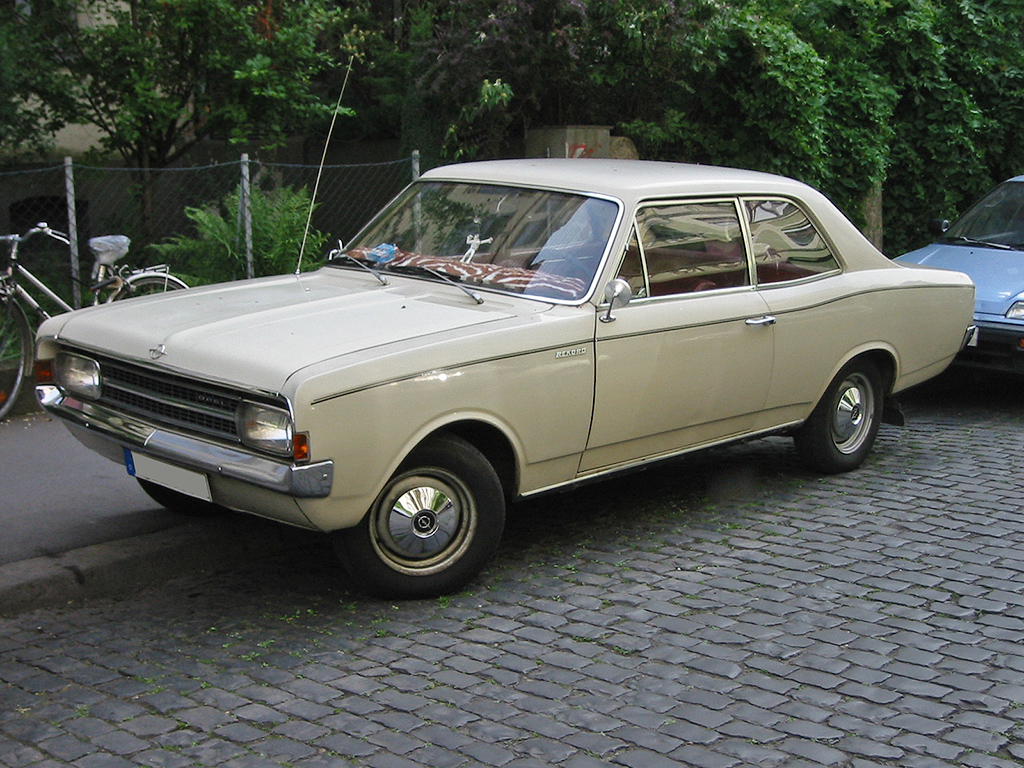 The Opel Rekord was a large family car/executive car which was built in eight generations by the German car manufacturer Opel. Between Summer 1953 and 1986 approximately ten million were sold. It was manufactured as a four-door sedan, 2-door saloon, 3-door station wagon, 5-door station wagon, 3-door van and 2-door convertible. It was available with both diesel and petrol engines, and was built with automatic and manual transmission styles. In late summer 1986, the Rekord gave way to the Opel Omega.

We'll send you a quick email when a new Opel Rekord document is added.

Yes! I'd love to be emailed when a new, high quality document is available for my Opel Rekord. My email address is: