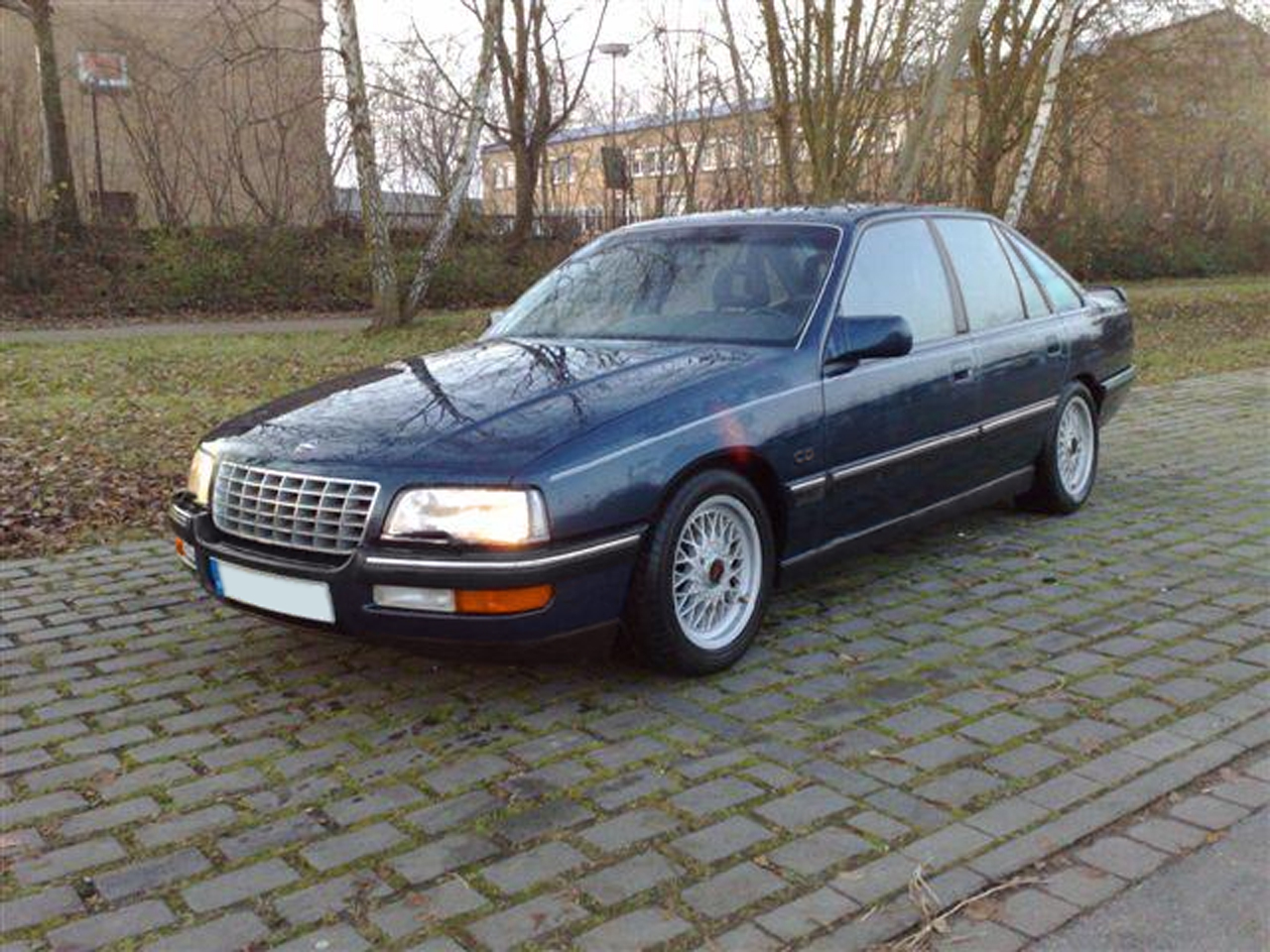 The Opel Senator is a full-size car from the German automaker Opel and was introduced in 1978. In various markets it was known as the Chevrolet Senator, Daewoo Imperial (in South Korea), Opel Royale (until 1983) and Opel Senator. Two generations of Senator have been produced during its 15 years production run, the Senator A and the Senator B. Senator B was considered as a luxury car and had many options to choose from. A four-wheel drive conversion was also available, engineered by Ferguson, who had previously provided similar modifications for the Jensen FF. Rather expensive, this could also be retrofitted to an existing car. These were used by British Forces Germany under the BRIXMIS (British Commanders'-in-Chief Mission to the Soviet Forces in Germany) operations for the collection of technical intelligence.

We'll send you a quick email when a new Opel Senator document is added.

Yes! I'd love to be emailed when a new, high quality document is available for my Opel Senator. My email address is: