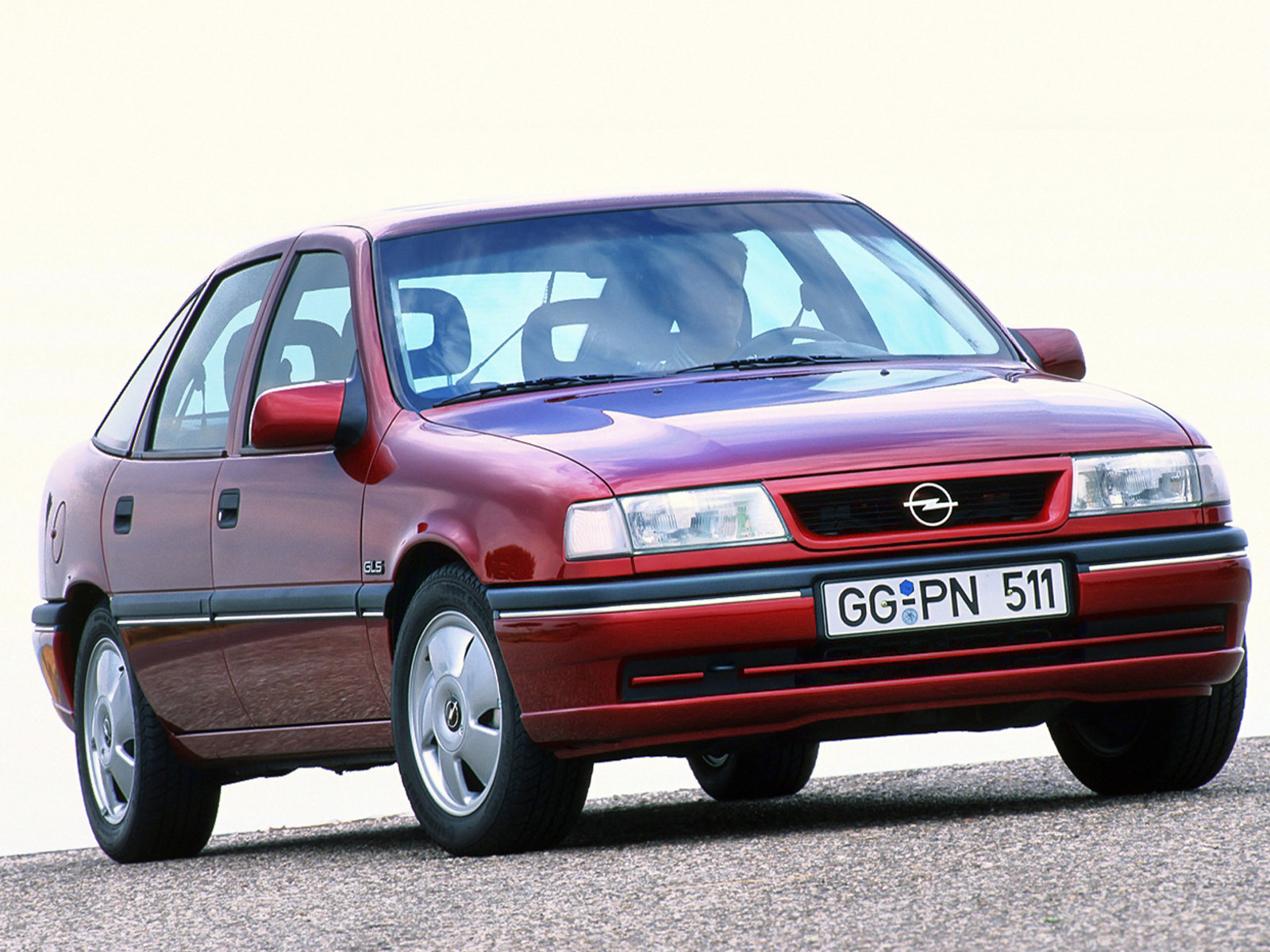 The Opel Vectra was first produced in around 1988 as the Opel Cavalier, and was introduced to the market with its name Opel Vectra in 1995. Its first generation was known as the Vectra A in 1988 and then the second generation as Vectra B that was introduced in 1995. Designed by the Opel design chief at the time, Wayne Cherry. Vauxhall Motors, the British GM subsidiary that shared most of its models with Opel, did not use the "Vectra" model name until Vauxhall introduced the name into the United Kingdom in August 1995. The 1989 Vectra came in Base, LS, GL, GLS, CD, and GT models, its sister model was the third generation Cavalier. In 2002, its third generation with the Epsilon platform was released.

We'll send you a quick email when a new Opel Vectra document is added.

Yes! I'd love to be emailed when a new, high quality document is available for my Opel Vectra. My email address is: