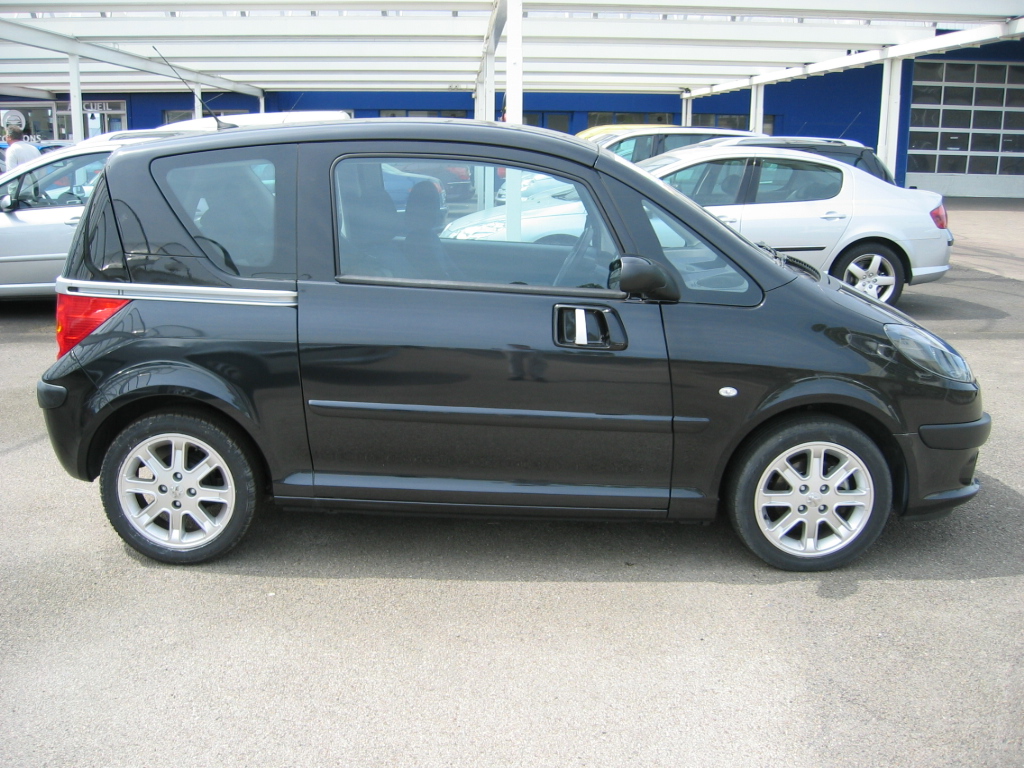 The Peugeot 1007 was a hatchback produced by the French automobile manufacturer Peugeot from 2004 to 2009. It was based on the same platform as the Peugeot 206 and Citroën C3. The 1007's unique design features four pillars and two power sliding doors (as in a large MPV), and user-swappable Cameleo interior trim pieces. It is manufactured with 1.4 L and 1.6 L petrol engines and 1.4 L and 1.6 L diesel engines. The 1007 is the first mainstream car from Peugeot to feature a "double zero" number. The 1007 was dropped from Peugeot's United Kingdom model line up in 2008, although the car was still in production in mainland Europe until late 2009.

We'll send you a quick email when a new Peugeot 1007 document is added.

Yes! I'd love to be emailed when a new, high quality document is available for my Peugeot 1007. My email address is: