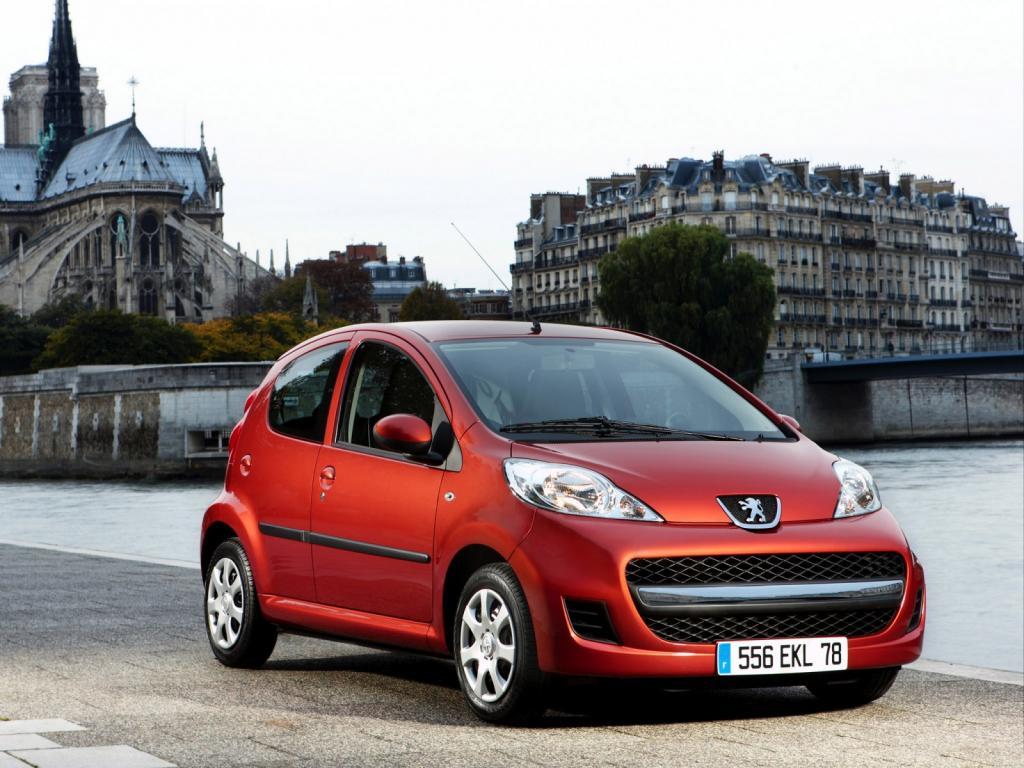 Launched in the year 2005, the Peugeot 107 is manufactured by the famous French company Peugeot. This model is made with the collaboration of Peugeot with Toyota and is available in two variants. The four seater car is available both as a three as well as a five door hatchback version. In January 2010, PSA Peugeot Citroën announced that it was recalling "under 100,000 units" of the 107 and the Citroën C1, following the worldwide recall by Toyota for a faulty sticking accelerator pedal ? in which the Aygo is affected. Under certain circumstances, the pedal can stick in a partially depressed position, or return slowly to the off position. This vehicle is currently assembled in Czech Republic.

We'll send you a quick email when a new Peugeot 107 document is added.

Yes! I'd love to be emailed when a new, high quality document is available for my Peugeot 107. My email address is: