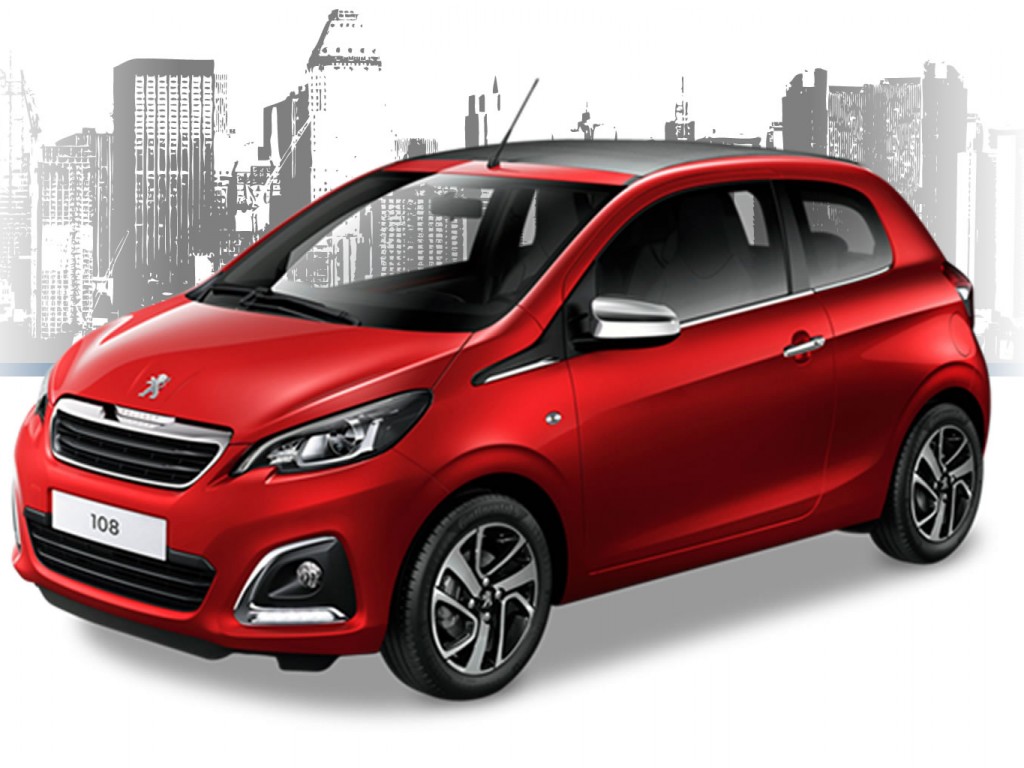 The Peugeot 108 is a city car, launched by the French manufacturer Peugeot in March 2014, at the Geneva Motor Show, with sales expected by summer 2014. It is related to the Citroën C1 and Toyota Aygo, again sharing the same chassis, engines, transmissions and electricals. Cars are built in the same factory, situated in the Czech Republic. The 108 is powered by a choice of two 3-cylinder petrol engines: a 1.0-litre VTi with 68 bhp, emitting up to 97g/km of CO2, with an e-VTi producing 88g/km, and a larger 1.2-litre VTi has 82 bhp and emits 99g/km of CO2. It is produced as a three or five door hatchback.

We'll send you a quick email when a new Peugeot 108 document is added.

Yes! I'd love to be emailed when a new, high quality document is available for my Peugeot 108. My email address is: