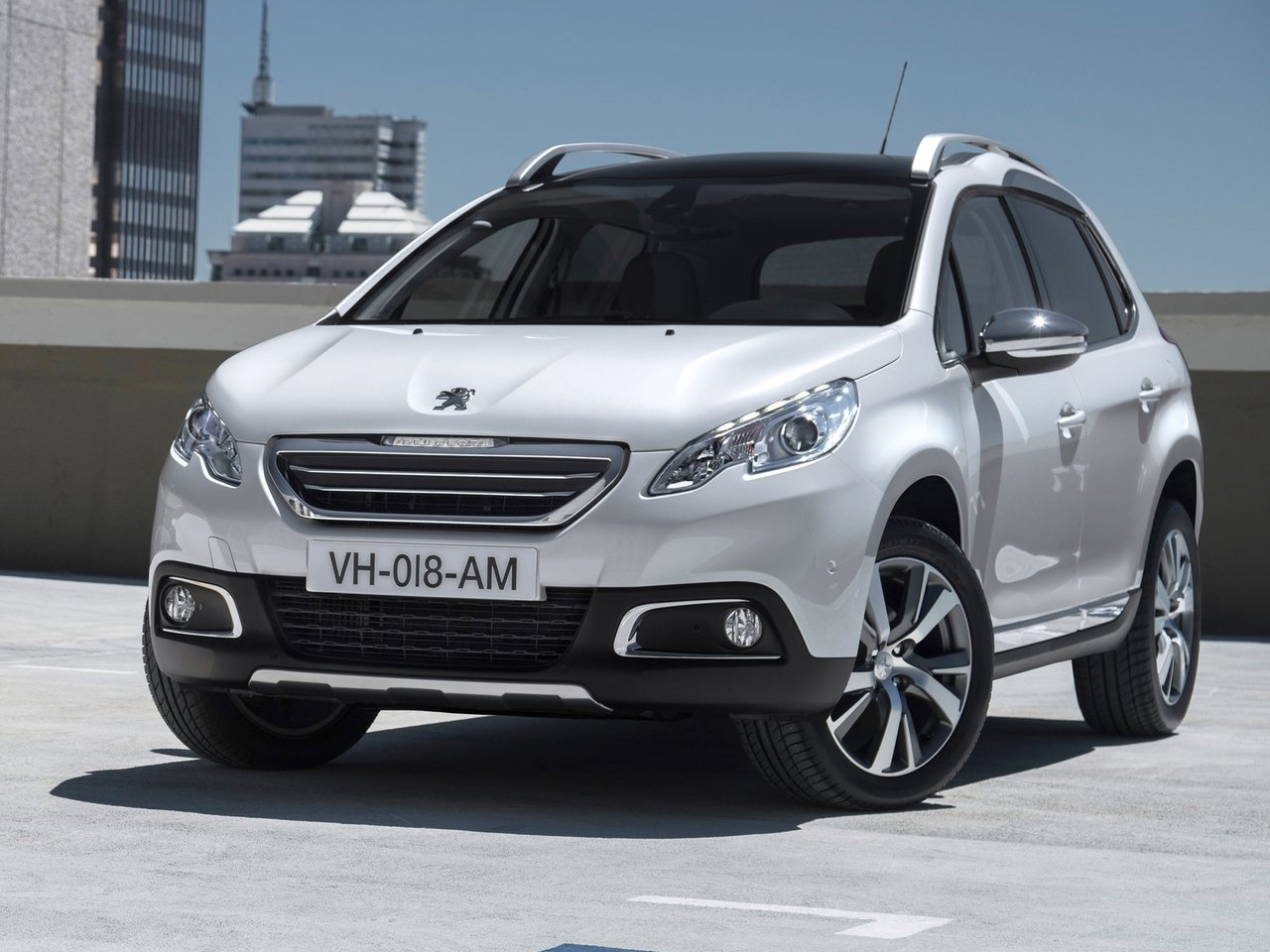 The Peugeot 2008 is a mini crossover produced by the French manufacturer Peugeot since 2013. Peugeot 2008 replaced the Peugeot 207 SW, as Peugeot did not plan to release an SW version of its 208. It was developed under code name "A94" and is based on the PF1 platform, sharing electronic components with Peugeot 208. It is available with a five-speed manual gearbox or a six-speed manual, according to engine size. It is produced as front-engine, front-wheel drive 5-door wagon. Total production in 2013 reached 78,900 units.

We'll send you a quick email when a new Peugeot 2008 document is added.

Yes! I'd love to be emailed when a new, high quality document is available for my Peugeot 2008. My email address is: