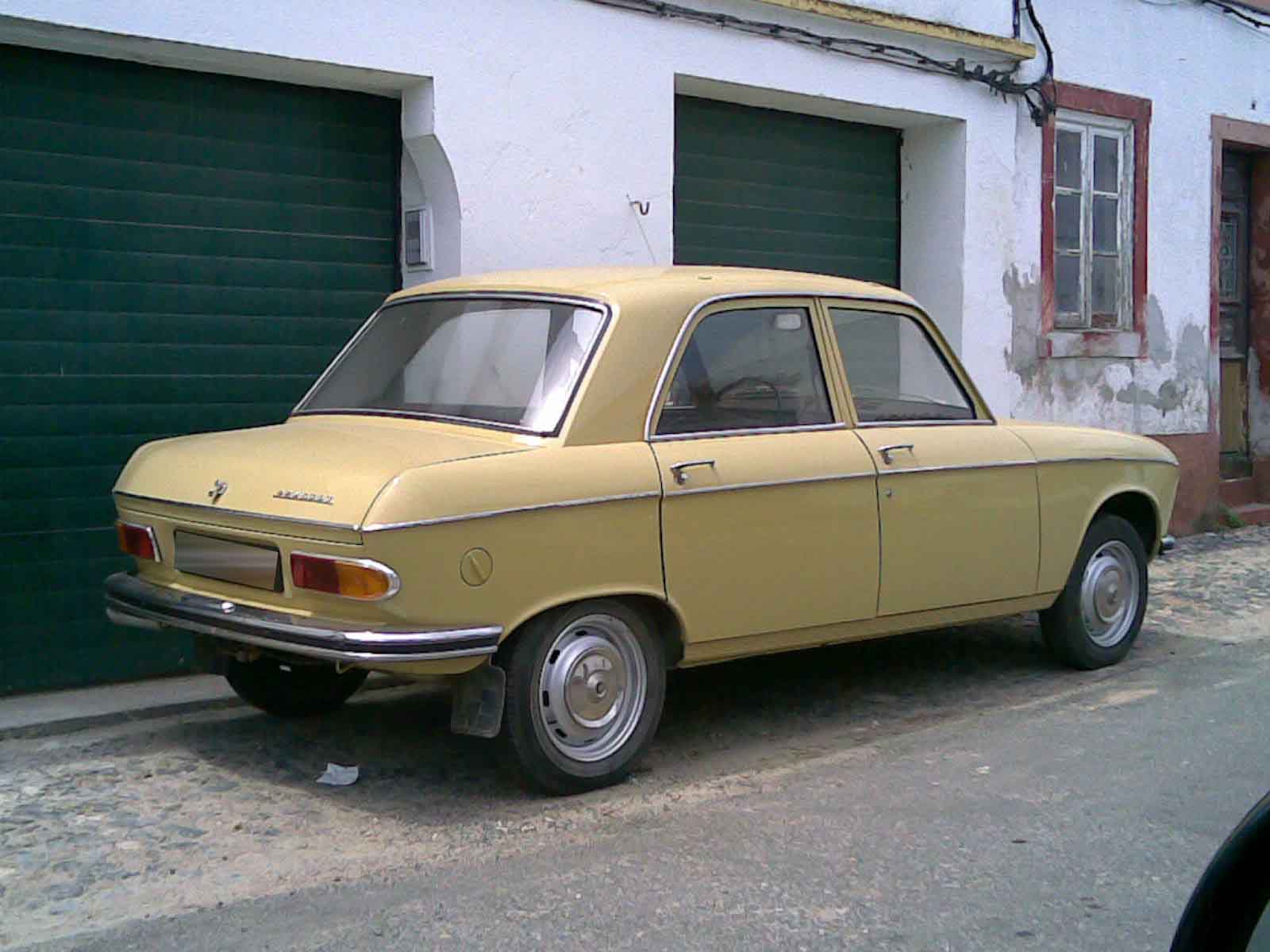 The Peugeot 204 is a small family car produced by the French manufacturer Peugeot between 1965 and 1976. It was available in many body styles including a sedan/saloon/berline, convertible/cabriolet, hatchback/coupe, estate/wagon, and a van. It was launched in Paris, France on 23 April 1965 and became the best-selling car in France from 1969 to 1971. The 204 used a front-wheel drive layout and was launched with a single overhead cam 1130 cc gasoline engine (the maximum allowed for the 6CV 'car tax' class in France). In September 1975, less than a year before production ceased, it received a more modern petrol engine, now of 1127 cc.

We'll send you a quick email when a new Peugeot 204 document is added.

Yes! I'd love to be emailed when a new, high quality document is available for my Peugeot 204. My email address is: