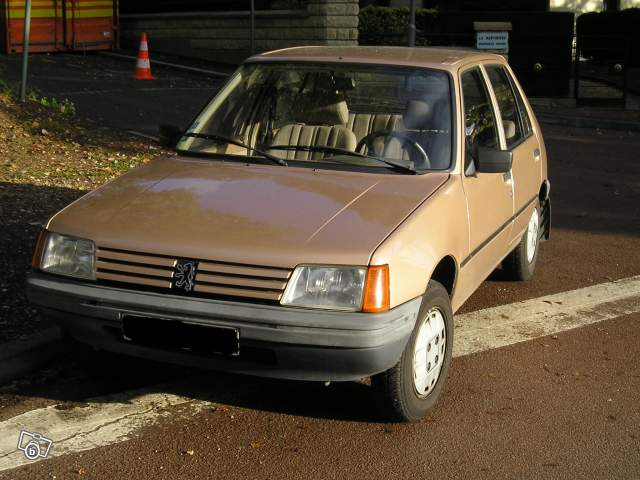 Sold over 5.3 million units and referred to as the ?Car of the Decade? in the year 1990 by the CAR Magazine, the Peugeot 205 was a super-mini car that was introduced in the year 1983 and was produced till 1999 by French automaker Peugeot. This vehicle was available in six high performance variants. The vehicle was extremely popular during its time and won several Motorsports. The styling of the 205 is often thought to be a Pininfarina design, however Gerard Welter claims it as an in-house; Pininfarina only styled the Cabriolet. It is often credited as the car which turned Peugeot's fortunes around.

We'll send you a quick email when a new Peugeot 205 document is added.

Yes! I'd love to be emailed when a new, high quality document is available for my Peugeot 205. My email address is: