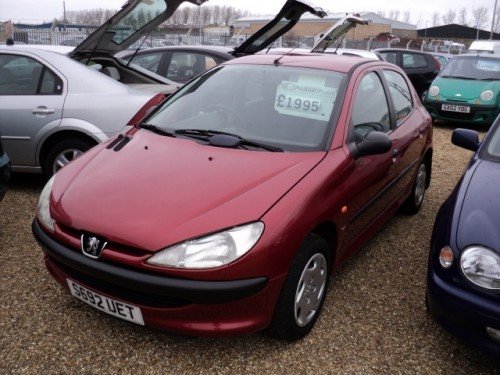 The Peugeot 206 was super-mini car by the French Manufacturer Peugeot and was manufactured between 1998 and 2010. The Car was the successor to the Peugeot 205 and had a lot of resemblance to it. This vehicle was available in six variants and also manufactured with both petrol and diesel versions. Its facelifted version was initially launched in South America in September 2008,and in China in November 2008, in hatchback, sedan and station wagon body styles, and known as the 207 Compact, and as the 207 respectively. This version was subsequently launched in Europe in February 2009,only in hatchback form and marketed as the 206+. The production of the vehicle was stopped owing to the fact that the performance and demand of the super mini vehicles were experiencing a steady decline.

We'll send you a quick email when a new Peugeot 206 document is added.

Yes! I'd love to be emailed when a new, high quality document is available for my Peugeot 206. My email address is: