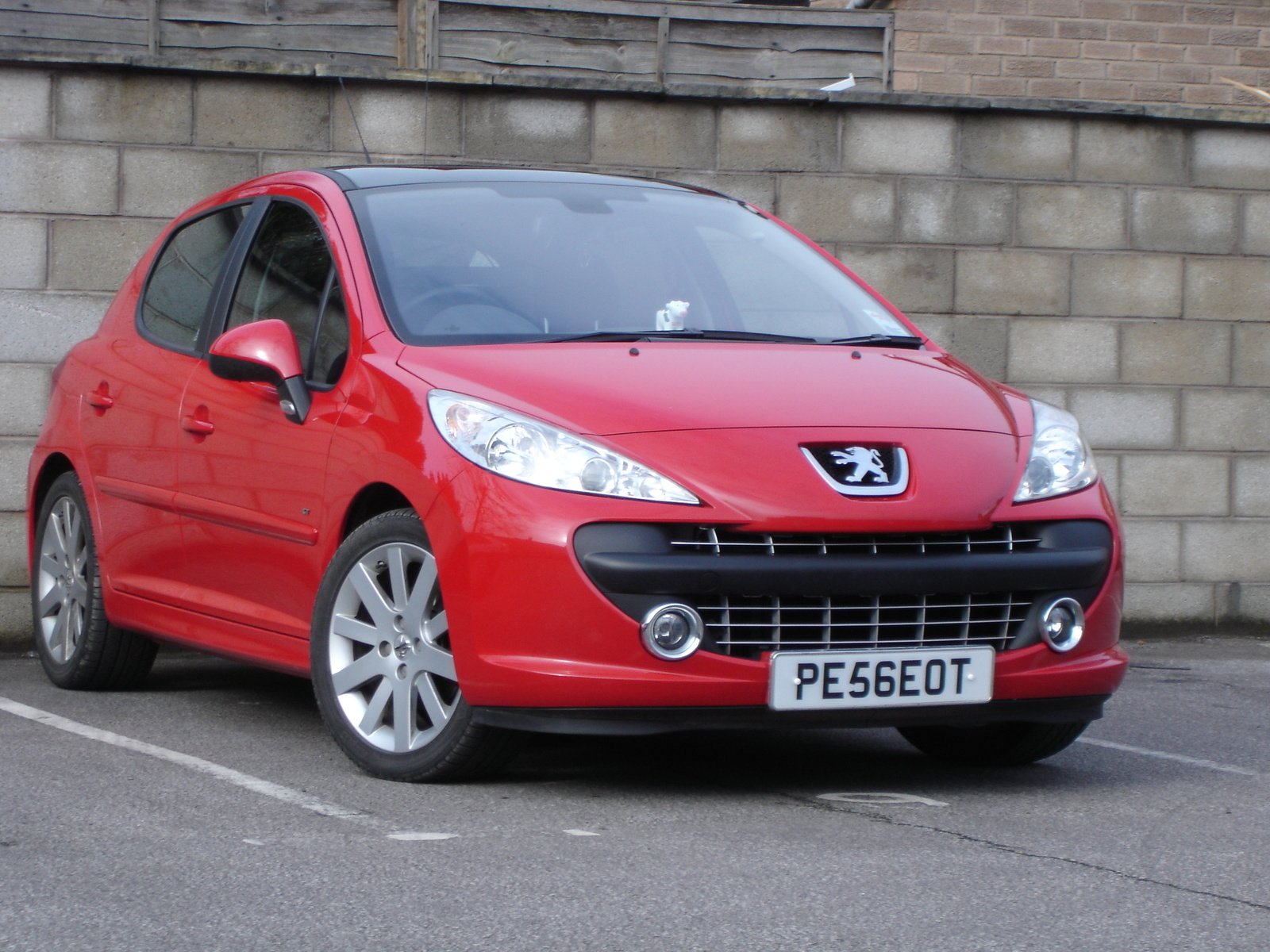 This super-compact car was developed in between 2006 and 2012 by French manufacturer Peugeot. It replaced the Peugeot 206 and was available as a three or five-door hatchback, the 207-sW station wagon, a 207 coupe, and a 207 convertible coupe. The car was re-presented with several modifications (including a new grille design, LED lights in the rear, and some engine software improvements to boost power from 175 hp (130 kW) to 184 hp (137kW). After just securing the top three positions in qualifying for the 24 hours of Le Mans endurance race, Peugeot had fittingly released details for a Peugeot 207 Le Mans Series special edition model. With only 2000 units produced, the 207 Le Mans Series was distinguished on the outside with a sport front bumper with Shadow aluminium grille and Black Chrome headlights. The body side moldings, bumpers strips and sideview mirror housings were painted body color, while a long racing stripe got trimmed along the bonnet, roof, and rear spoiler

We'll send you a quick email when a new Peugeot 207 document is added.

Yes! I'd love to be emailed when a new, high quality document is available for my Peugeot 207. My email address is: