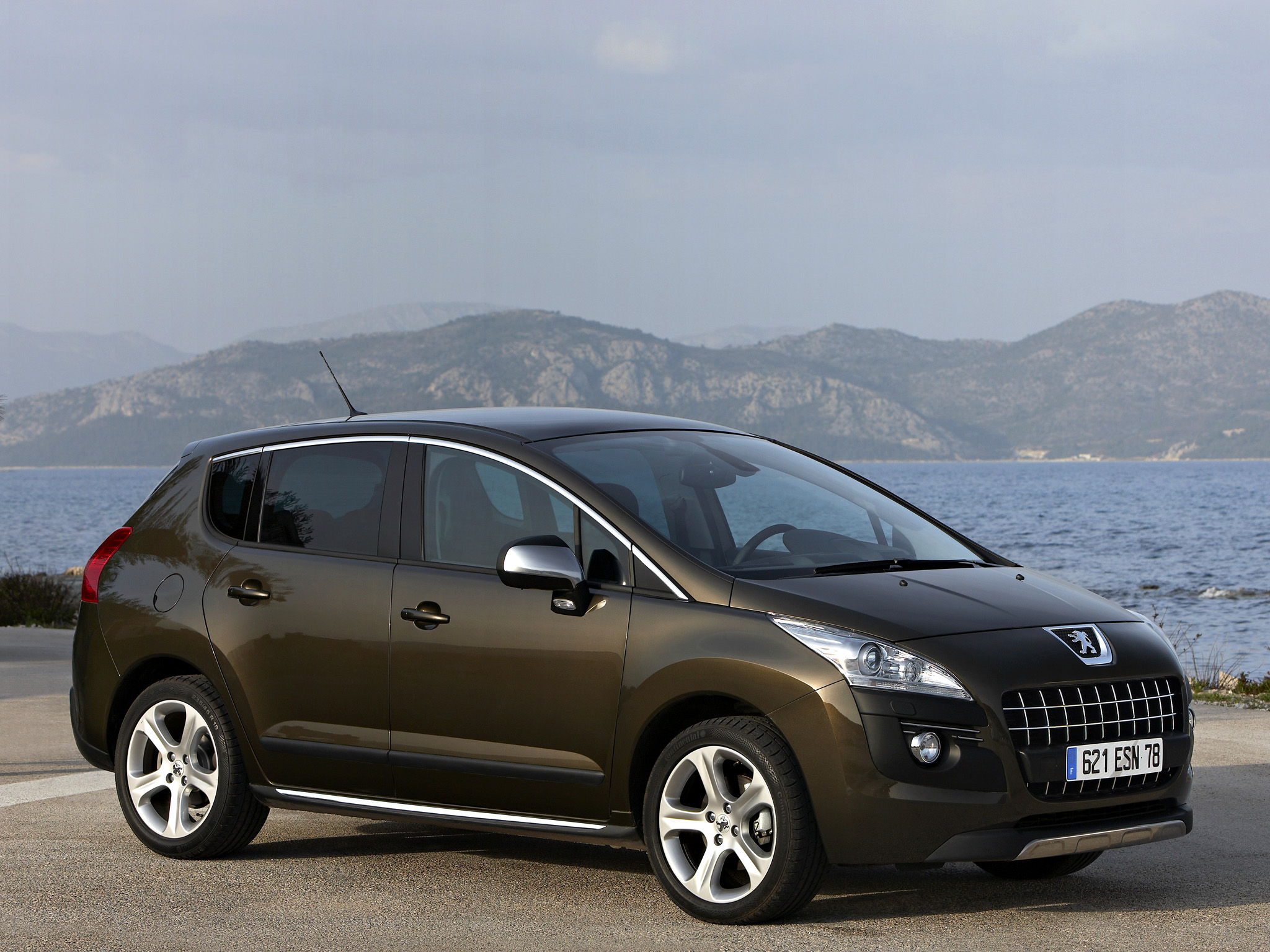 The Peugeot 3008 is a compact crossover unveiled by French automaker Peugeot in May 2008 and presented for the first time to the public in Dubrovnik, Croatia. It was launched in April 2008. It is built as a five-door hatchback, front-engine, front-wheel or four-wheel drive vehicle. It is available with both, diesel or petrol engines, and manual and automatic transmission styles are produced. In January 2010, the British motoring magazine What Car? awarded it Car of the Year for 2010. It also was awarded 2010 Semperit Irish Car of the Year in Ireland.

We'll send you a quick email when a new Peugeot 3008 document is added.

Yes! I'd love to be emailed when a new, high quality document is available for my Peugeot 3008. My email address is: