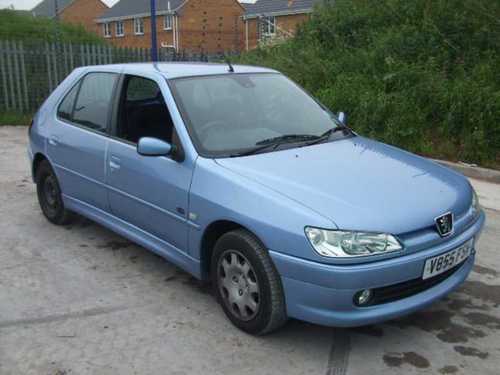 The Peugeot 306 was a small family car from the French manufacturer Peugeot from 1993 to 2002. Peugeot gave the 306 manyupdates and aesthetic changes to keep up the competition but it was replaced by the 307 in 2001. Cabriolet and estate versions continued until 2002. Versions were built in Argentina by Sevel (1996?2002). It was mechanically very much identical to the Citroen ZX, which entered the market in 1991. It participated in several motorsports and won the Spa 24 hours endurance race in 1999 and 2000. In the 2006 Australian Used Car Safety Ratings, the Peugeot 306 manufactured between 1994 and 2001 was rated "significantly better than average" which was a very good result for that time.

We'll send you a quick email when a new Peugeot 306 document is added.

Yes! I'd love to be emailed when a new, high quality document is available for my Peugeot 306. My email address is: