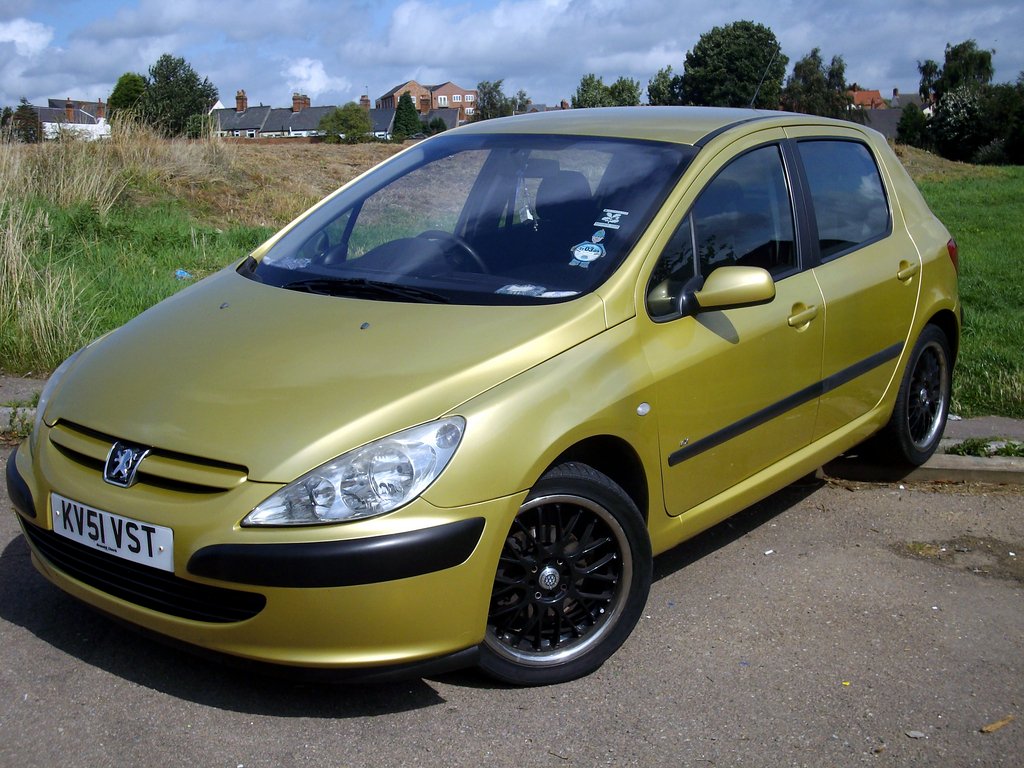 The Peugeot 307 is a small family car from the French car company Peugeot and was introduced in 2001. Sold over 2.4 million worldwide till 2012, the 307 was a great overall package providing lots of space and comfort for a small family hatchback. The excellent HDI Turbo Diesel engines were amongst the class leaders for refinement and economy. It was awarded the European Car of the Year title for 2002, and continues to be offered in China and certain South American markets through 2014, despite the French launch of the 308.

We'll send you a quick email when a new Peugeot 307 document is added.

Yes! I'd love to be emailed when a new, high quality document is available for my Peugeot 307. My email address is: