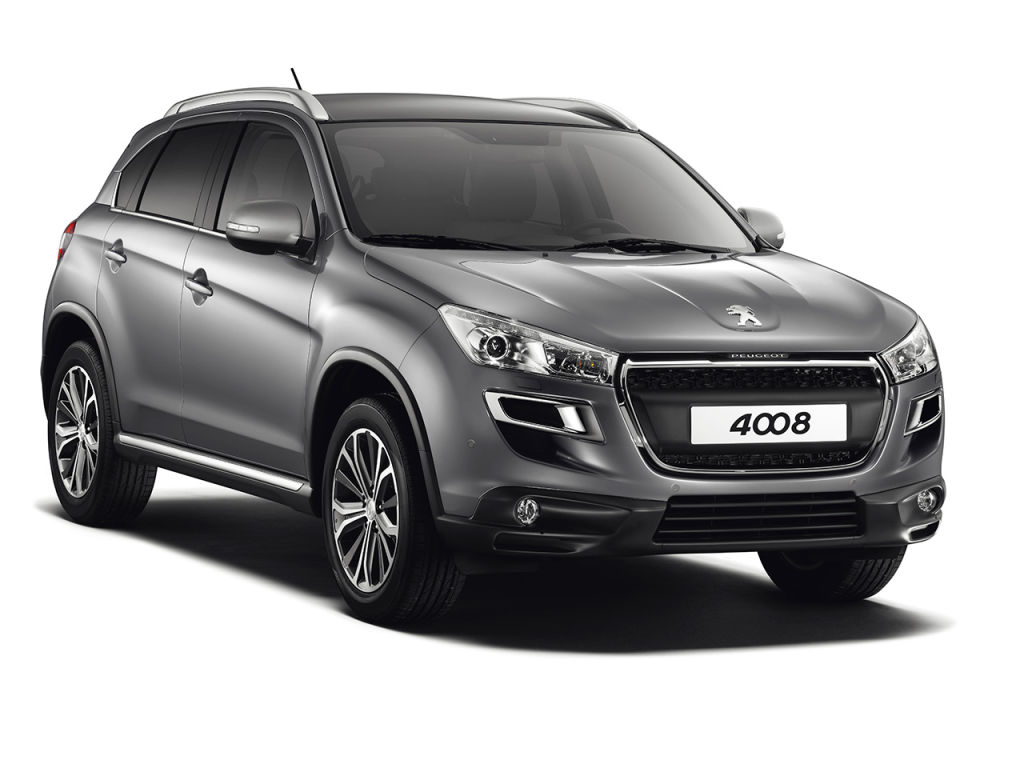 The Peugeot 4008 is a compact sport utility vehicle (SUV) produced under the French marque Peugeot, introduced in September 2011. It was officially introduced at the Geneva Motor Show in March 2012, along with the Peugeot 208. Sales started in April 2012, with availability from May 2012. This model is 5-door SUV built with front-engine, as a front-wheel drive vehicle. It is manufactured with 1.6L and 2.0 L petrol engines and 1.8L diesel engine. It is offered with 5-speed manual and automatic transmission style.

We'll send you a quick email when a new Peugeot 4008 document is added.

Yes! I'd love to be emailed when a new, high quality document is available for my Peugeot 4008. My email address is: