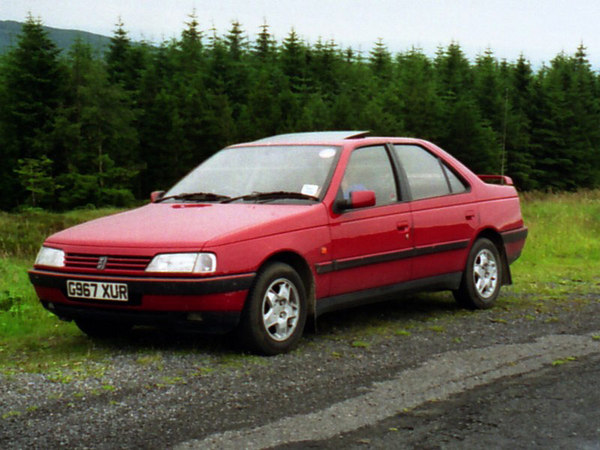 The European Car of the Year for 1988, the year following its introduction, this large family car, the Peugeot 405 was replaced in 1997, when sales of its replacement, the 406, were well established. The car was available in two and four-wheel drive configurations, and in saloon and estate models. Its appearance is similar to the Alfa Romeo 164, launched the same year and also styled by Pininfarina. It used TU/XU petrol and XUD diesel engines. About 2.5 million units have sold during its 11 year production run. It was voted European Car of the Year for 1988 by the largest number of votes in the history of the contest.

We'll send you a quick email when a new Peugeot 405 document is added.

Yes! I'd love to be emailed when a new, high quality document is available for my Peugeot 405. My email address is: