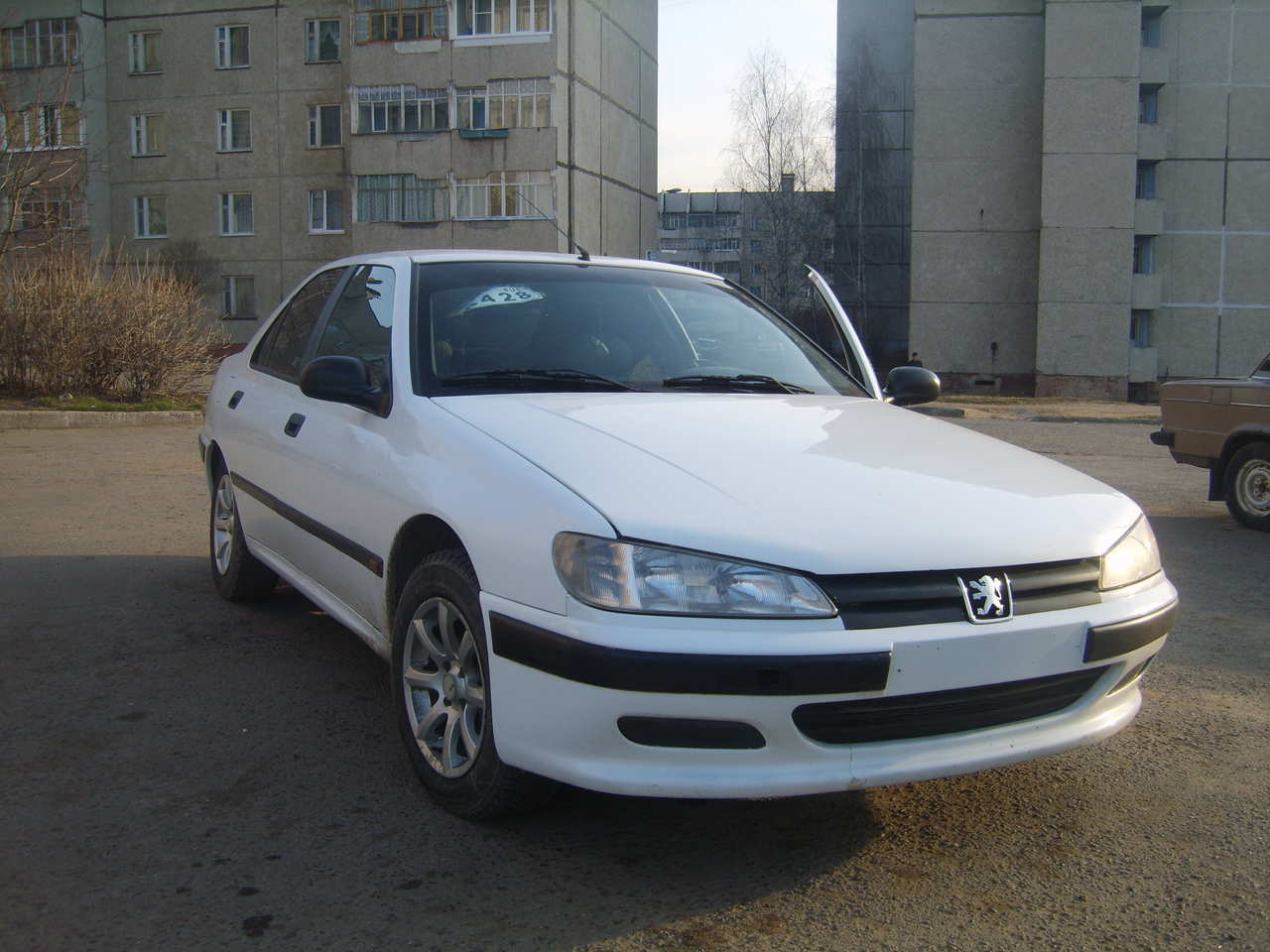 Successor to the Peugeot 405 and predecessor to the Peugeot 406, this car, from the French automaker Peugeot, enjoyed a nine-year ride between 1995 and 2004. It used the same platform as the Citroën Xantia, though without that car's sophisticated hydropneumatic suspension system. Available in saloon, estate and coupé bodystyles with a choice of petrol or turbodiesel engines, the 406 replaced the Peugeot 405 in Peugeot's lineup, the later gained particular favour, and became one of Europe?s most-popular diesel brands. It was awarded 1996 What Car? Magazine?s ?Car of the Year?. Laurent Aiello won the 1997 Super Tourenwagen Cup season driving a 406.

We'll send you a quick email when a new Peugeot 406 document is added.

Yes! I'd love to be emailed when a new, high quality document is available for my Peugeot 406. My email address is: