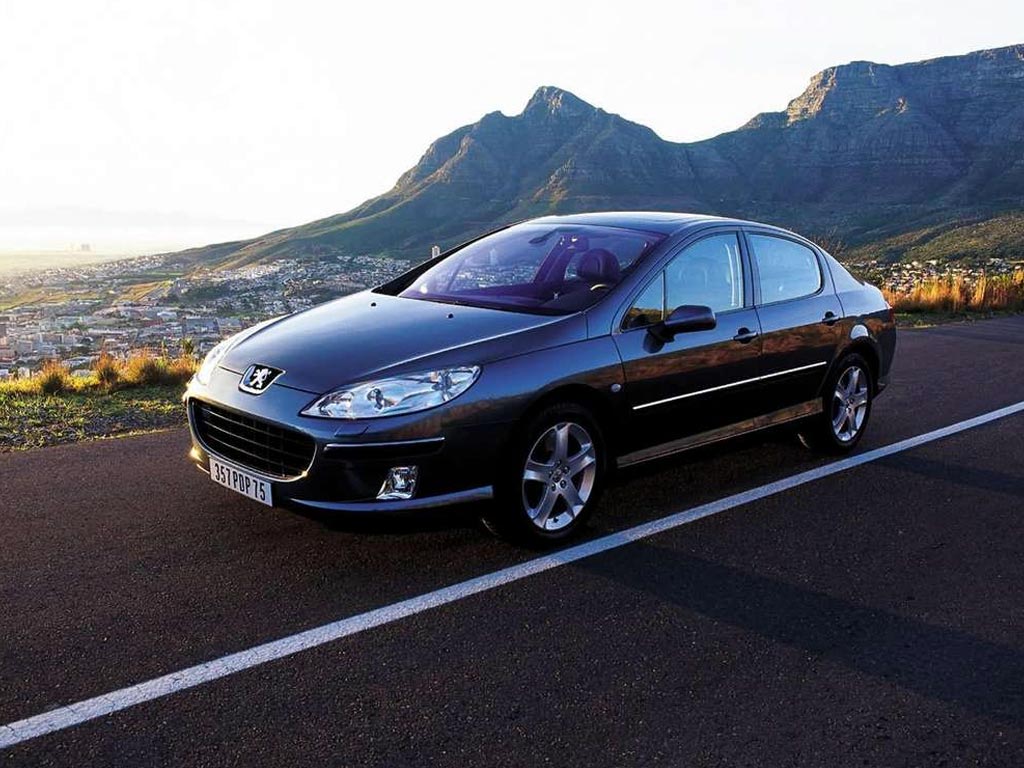 The Peugeot 407, a large family car from the French Automaker Peugeot was introduced in 2004 to replace, the wildly popular Peugeot 406. It was highlighted in a TV commercial called ?The Toys,? showing this sleek new 407 vehicle passing stalled or abandoned cars. It is available in saloon, coupé and estate variants, with both diesel and petrol engines. The petrol engines range from 1.8 to 3.0-litres displacement, whereas the diesels range from 1.6 to 3.0-litre engines.The slowest 407 was capable of achieving a top speed of nearly 120 mph, while the fastest could top 150 mph. It was replaced by the 508 in 2011.

We'll send you a quick email when a new Peugeot 407 document is added.

Yes! I'd love to be emailed when a new, high quality document is available for my Peugeot 407. My email address is: