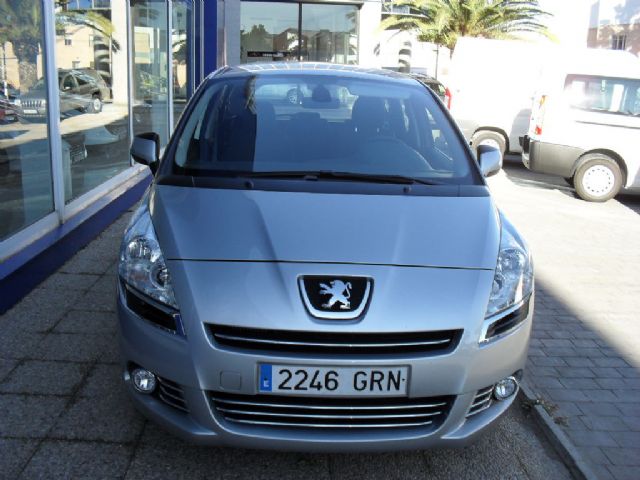 The Peugeot 5008 is compact MPV by French automaker Peugeot and was introduced in 2009. Five- and seven-seat versions are currently available and Its engine is virtually the same as the Peugeot 308. The 5008 shares underskin structure and mechanical componentry with the first generation Citroën C4 Grand Picasso?What Car?? magazine awarded ?2010 MPV of the Year by? to the Peugeot 5008. It is available in five-seat and seven-seat arrangement with a five door MPV body style. In 2009 it achieved a five star safety rating from Euro NCAP.

We'll send you a quick email when a new Peugeot 5008 document is added.

Yes! I'd love to be emailed when a new, high quality document is available for my Peugeot 5008. My email address is: