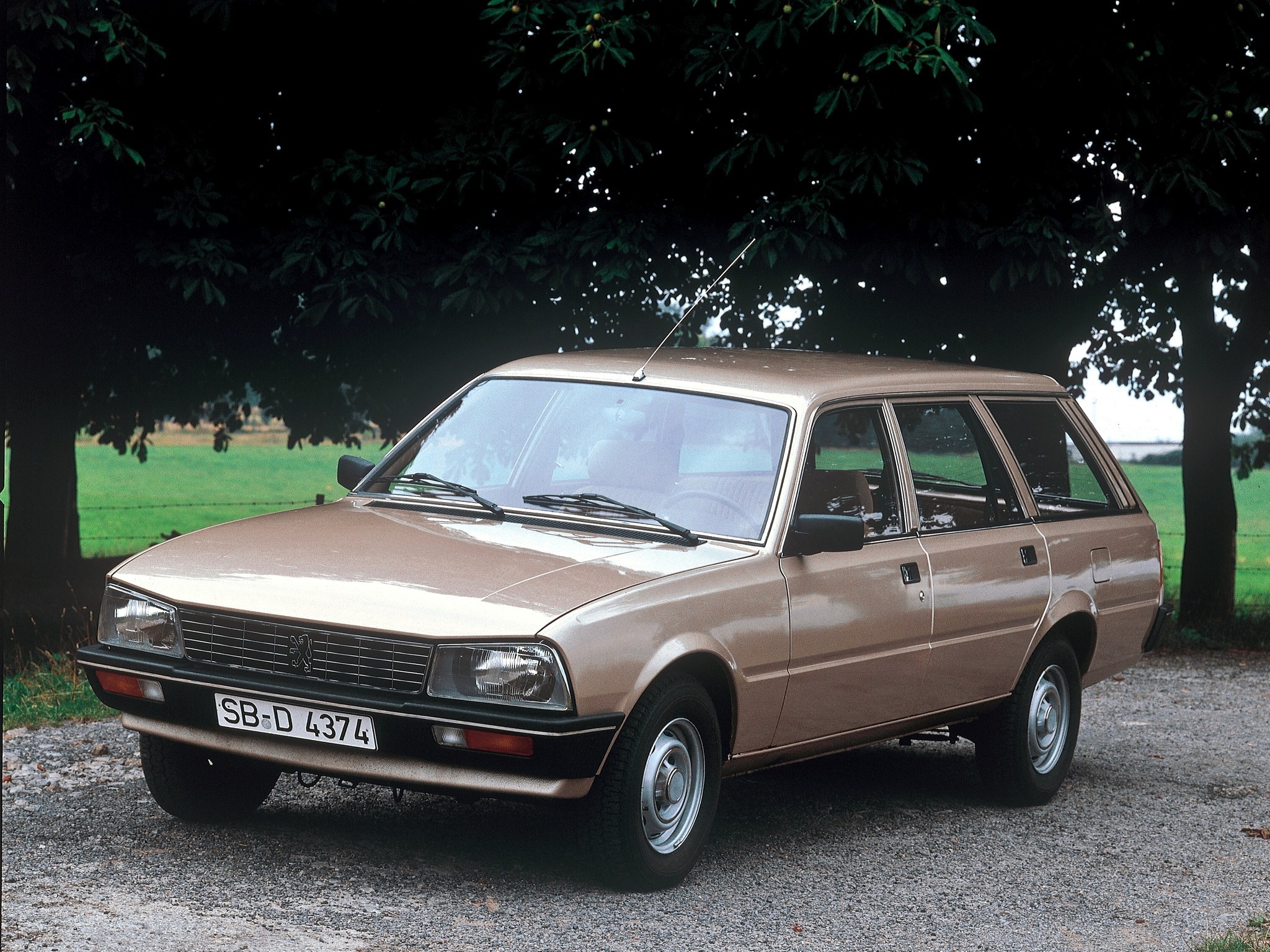 The Peugeot 505 is a large family car produced by the French manufacturer Peugeot from 1979 to 1992 in Sochaux, France. The 505 was Peugeot's last rear-wheel drive car. According to the manufacturer 1,351,254 Peugeot 505s were produced between 1978 and 1999: of these 1,116,868 were saloons/sedans. A range of diesel and petrol engines were offered. The first diesels (XD2) arrived in July 1979, two months after the petrol versions. The petrol engines had either four or six cylinders. It was offered with manual or automatic transmission style.

We'll send you a quick email when a new Peugeot 505 document is added.

Yes! I'd love to be emailed when a new, high quality document is available for my Peugeot 505. My email address is: