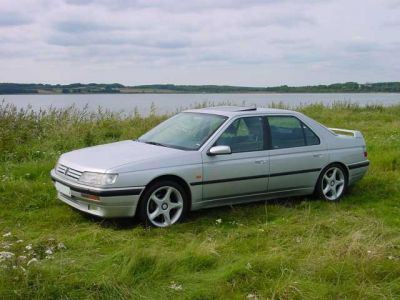 Built by the French car maker Peugeot, the 605 was an executive saloon car produced from 1989 and 1999.The car was manufactured on the same platform as the Citroen XM and was meant to replace the Peugeot 604 whose production had ceased four years earlier. Boasting a luxurious interior, high equipment levels and outstanding handling the Peugeot 605 in effect also replaced the Peugeot 505 model. Also like the XM, the 605 initially suffered from quality issues that resulted in some breakdowns or malfunctions (particularly with the ambitious electrics), which severely damaged the car's reputation.The Peugeot 605 was featured prominently in the car chase scenes of John Frankenheimer's film Ronin (1998).

We'll send you a quick email when a new Peugeot 605 document is added.

Yes! I'd love to be emailed when a new, high quality document is available for my Peugeot 605. My email address is: