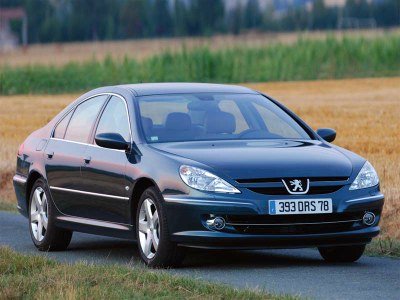 This executive car was produced by the French auto maker Peugeot between September 1999 and June 2010. Upon its launch in October 1999, the Peugeot 607 had an all new, elegant exterior design but used the Peugeot 605 chassis. The engine range (2.2 and 3.0 petrol, and 2.2 diesel) was completely new and equipment levels were also high as this model came with electric windows, 8 airbags, tire pressure monitor, anti- locking braking system and CD player. The Peugeot 607 was frequently used as a taxi in France and Portugal.

We'll send you a quick email when a new Peugeot 607 document is added.

Yes! I'd love to be emailed when a new, high quality document is available for my Peugeot 607. My email address is: