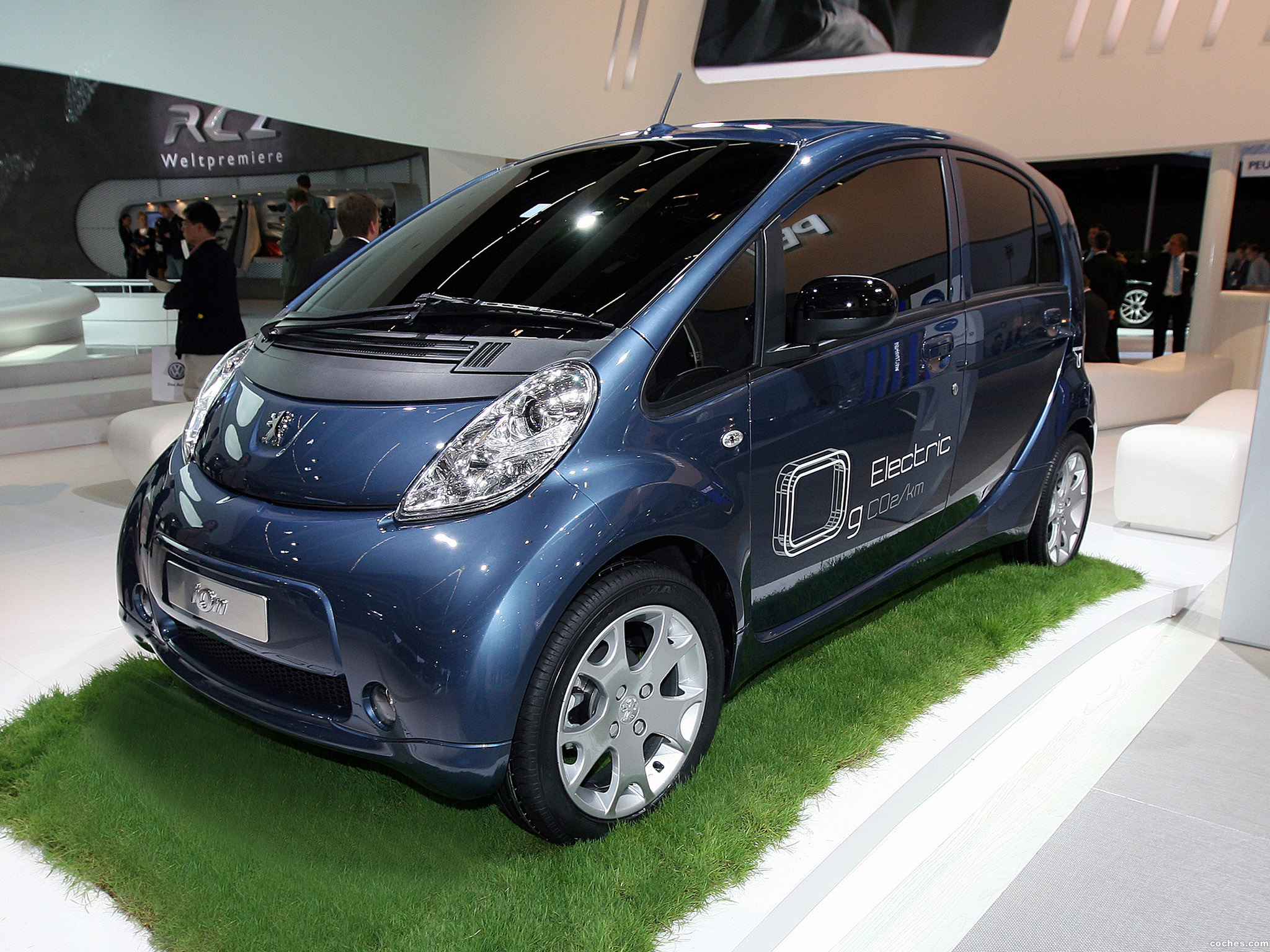 The Peugeot iOn is rebadged variant of Mitsubishi MiEV or Mitsubishi Inovative Electric Vehicle. MiEV is also sold in Europe under Citroen C-Zero brand name. The i-MiEV is the world's first modern highway-capable mass production electric car.According to the manufacturer, the i-MiEV all-electric range is 160 kilometres (100 mi) on the Japanese test cycle. The range for the 2012 model year American version is 62 miles (100 km) on the United States Environmental Protection Agency's (US EPA) cycle. As of early March 2015, and accounting for all variants of the i-MiEV, including the two minicab MiEV versions sold in Japan, global sales totaled over 50,000 units since 2009.

We'll send you a quick email when a new Peugeot iOn document is added.

Yes! I'd love to be emailed when a new, high quality document is available for my Peugeot iOn. My email address is: