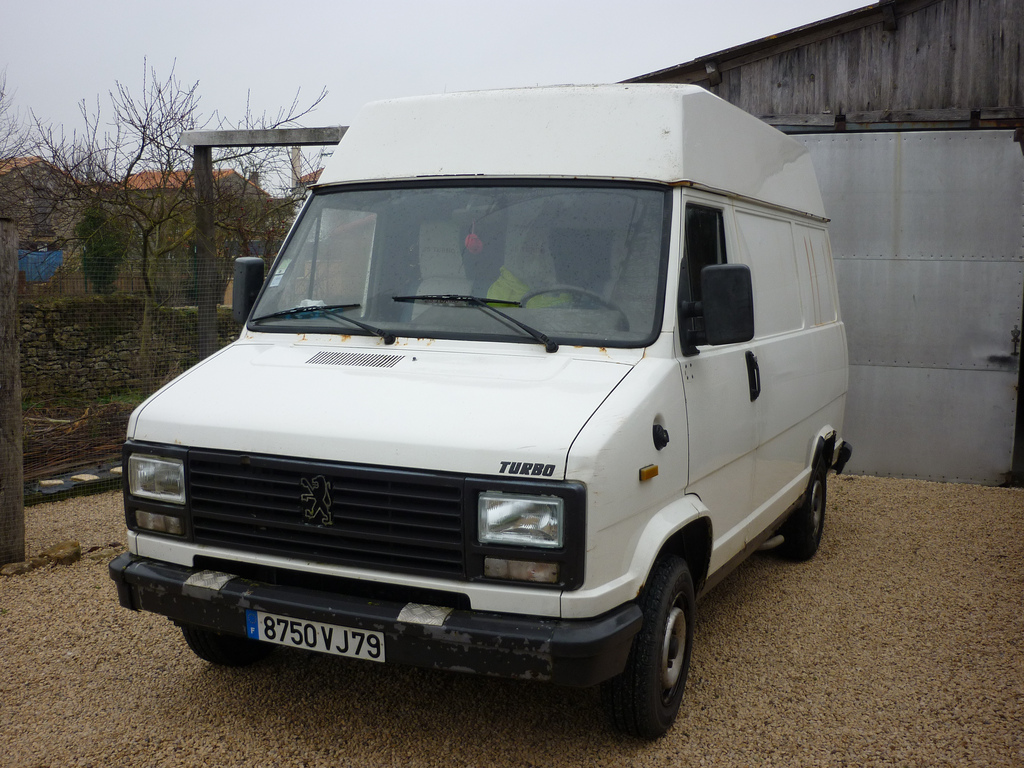 The Peugeot J5 was a 2.5 tonne capacity van, produced from October 1981 until 1993. Its powertrains are as per the Citroën C25. In 1991, the J5 series 2 was launched with a new front grille and headlights. It was replaced in 1994 by the Peugeot Boxer (based on the second generation Fiat Ducato). It sold reasonably well in France but enjoyed little commercial success outside France, being overshadowed in much of Europe by the Fiat Ducato which was supported by stronger commercial vehicle dealership networks in key markets.

We'll send you a quick email when a new Peugeot J5 document is added.

Yes! I'd love to be emailed when a new, high quality document is available for my Peugeot J5. My email address is: