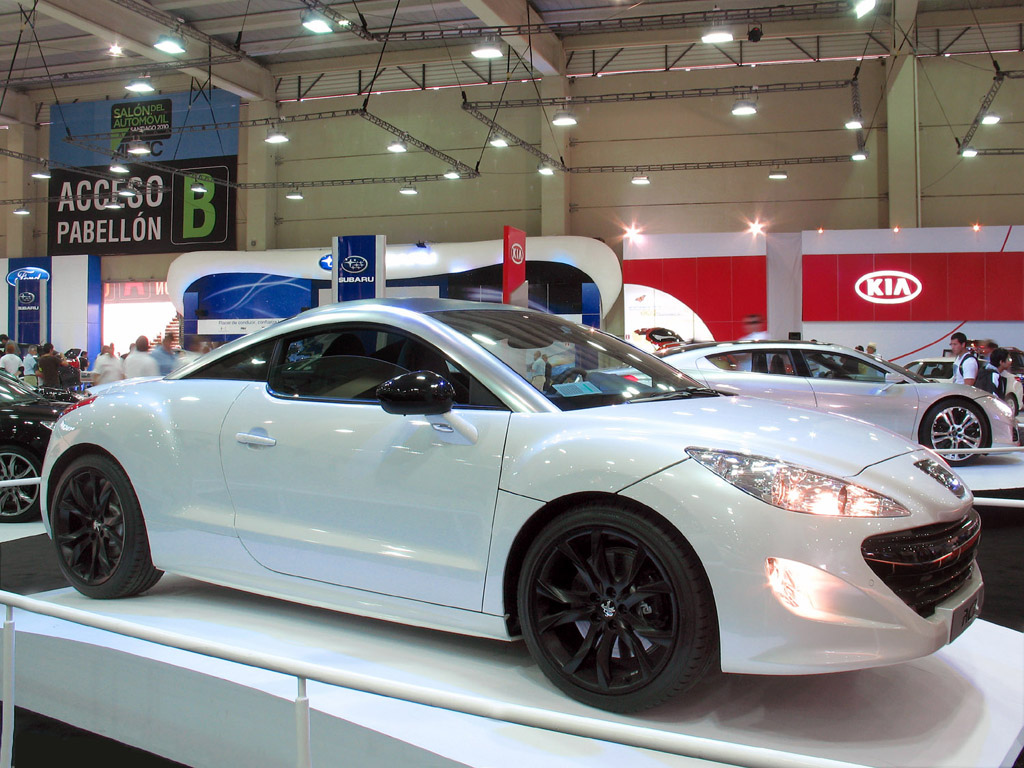 The Peugeot RCZ is a Coupe by French automaker Peugeot and was introduced officially at the Frankfurt Auto Show in 2009. As of 2013, it is now available in more than 80 countries worldwide and gaining good reception and reviews. It is assembled by Magna Steyr, a subsidiary of Magna International. Petrol engines are based on Prince platform while diesel is part of the HDi project. RCZ was developed under code name "T75" It won the Top Gear?s ?2010 Coupe of the Year? award, and the Auto Express?s ?Special Design Award and also has won the red dot awards.

We'll send you a quick email when a new Peugeot RCZ document is added.

Yes! I'd love to be emailed when a new, high quality document is available for my Peugeot RCZ. My email address is: