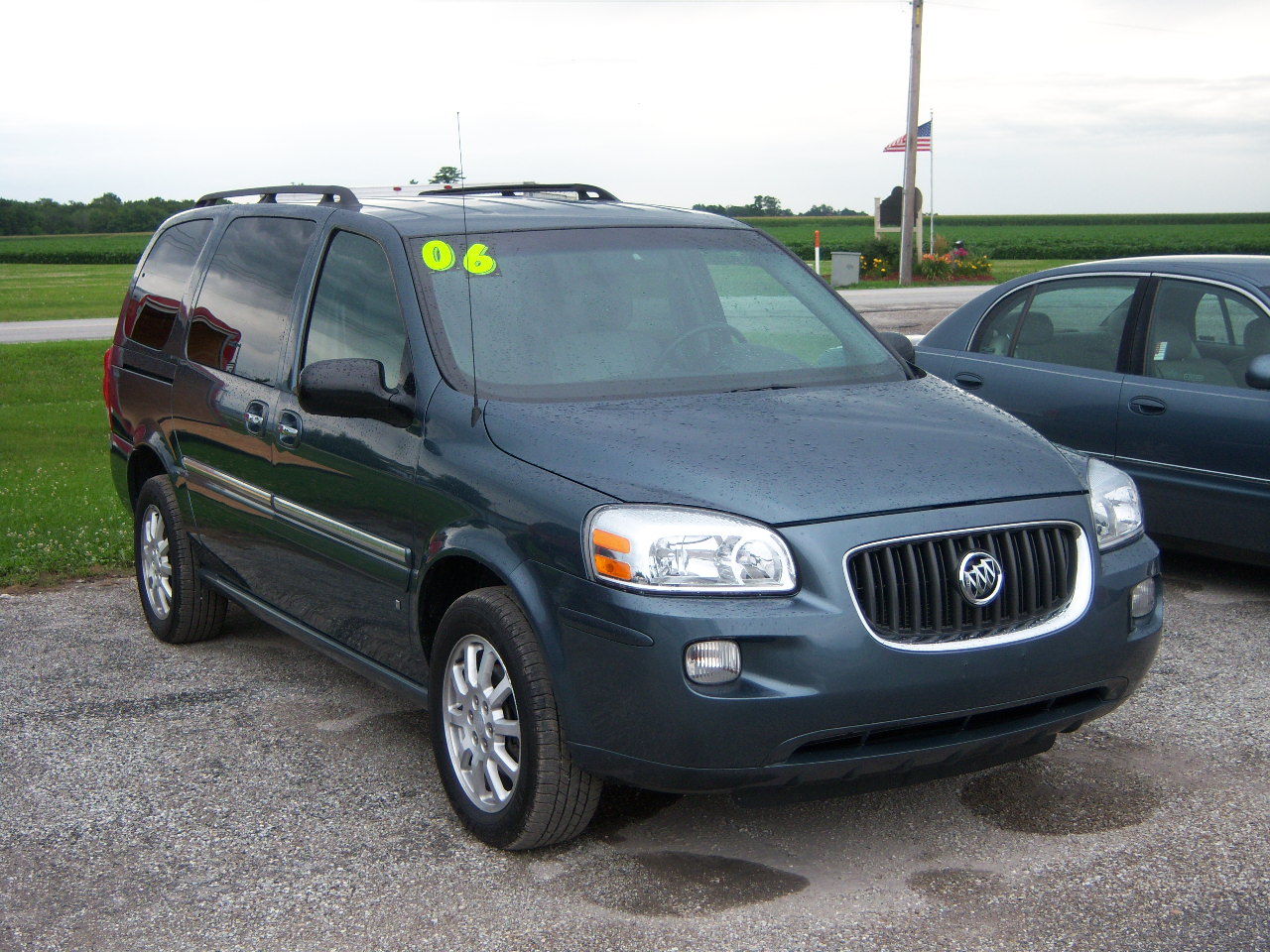 The Buick Terraza is the first minivan for the North-American market by the Buick brand of General Motor Company. Introduced in 2005 and produced upto 2007, it shares the same U platform with Chevrolet Uplander, Pontiac Montana SV6, and Saturn Relay. It was first debuted with a 3.5 L High Value V6 engine, but later was available with a 3.9 L engine. The Terraza was discontinued in 2007 and was succeeded by Buick Enclave crossover. The last Terraza rolled off the assembly line on June 21, 2007.

We'll send you a quick email when a new Pontiac Aztek document is added.

Yes! I'd love to be emailed when a new, high quality document is available for my Pontiac Aztek. My email address is: