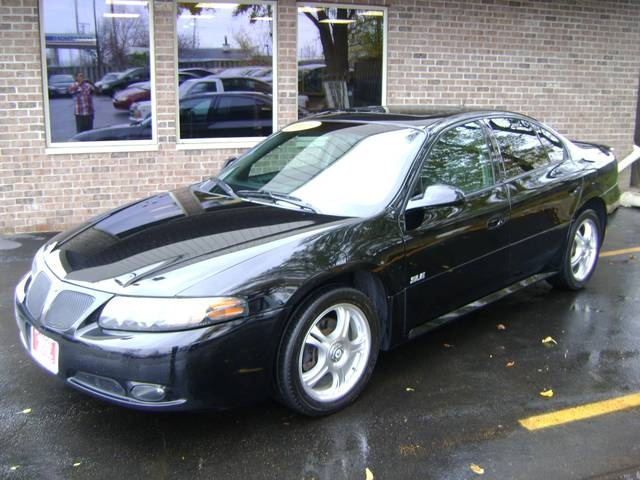 Introduced in 1957, The Pontiac Bonnevile was a full-size automobile from Pontiac division of General Motors. At first it was introduced as limited edition performance convertible. The Bonneville was one of the largest Pontiacs ever built with a maximum length of 19 feet and it was also one of the heaviest cars at that time with a weight of 2.3 tons. The Bonneville came with every possible luxury that a car of that period could have and was regarded in certain circles as a "rich man's car".

We'll send you a quick email when a new Pontiac Bonneville document is added.

Yes! I'd love to be emailed when a new, high quality document is available for my Pontiac Bonneville. My email address is: