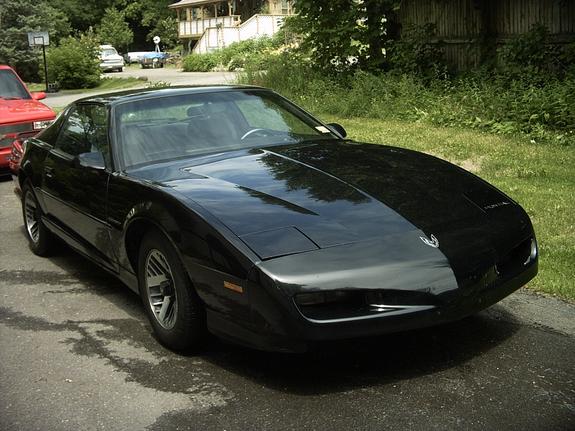 The Pontiac Firebird was a muscle car from Pontiac division of General Motors and introduced in 1967. It was based on GM?s Fbody platform and powered by various four cylinder, six-cylinder, and V8 engines from several GM divisions. It shares the same platform as Mercury Couger and Ford Mustang. The name "Firebird" was also previously used by General Motors for the General Motors Firebird. It took part in the Trans-Am series in the 1960 s and 1970 s, The Firebird was also used by drivers such as Del Worsham, Tim Wilkerson, Frank Pedregon, and Jerry Toliver.

We'll send you a quick email when a new Pontiac Firebird document is added.

Yes! I'd love to be emailed when a new, high quality document is available for my Pontiac Firebird. My email address is: