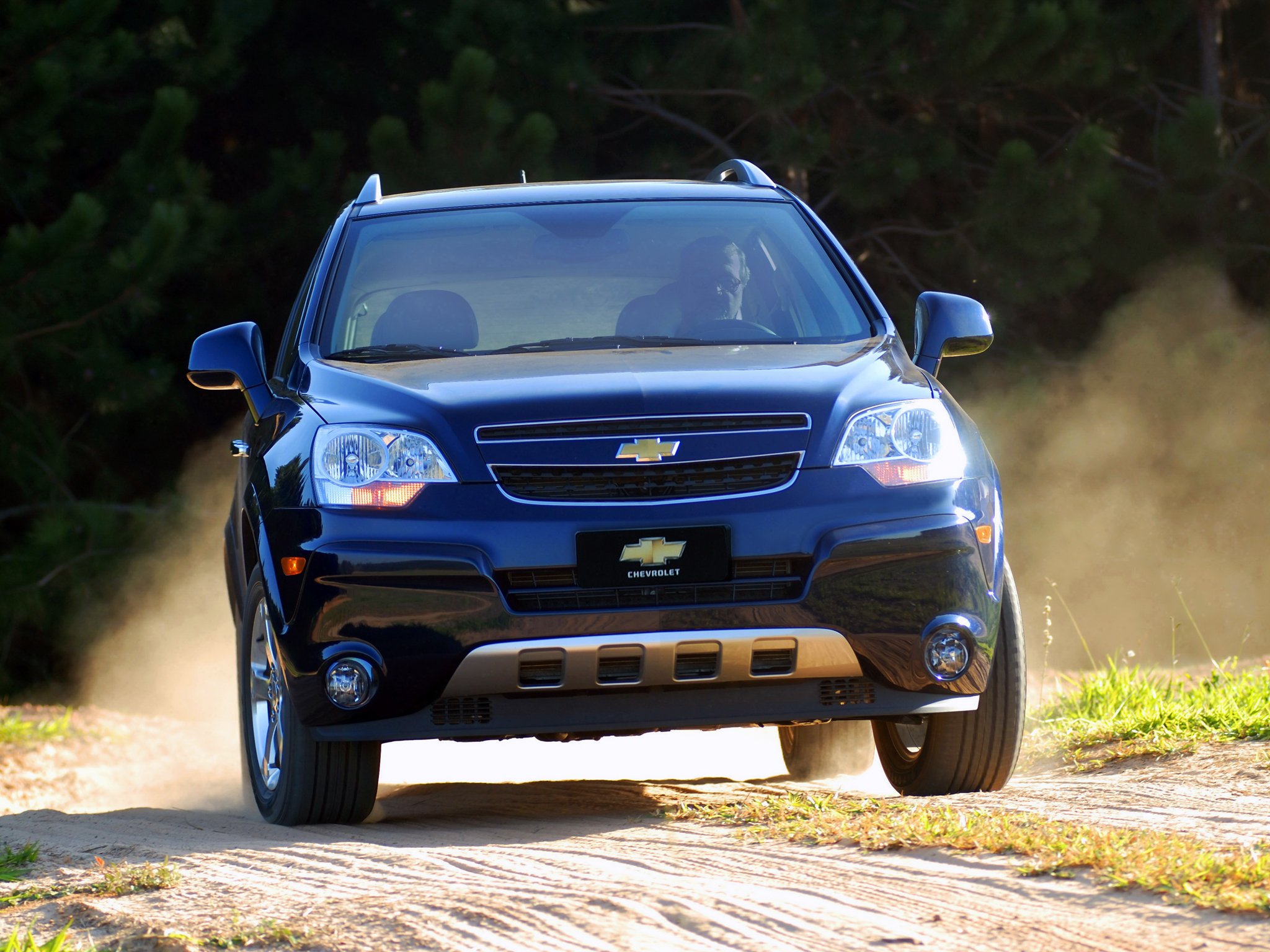 The Opel Antara is a compact sport utility vehicle (SUV) produced under the German marque Opel since 2006. The Antara, based on the Theta platform, shares its underpinnings and powertrains with the Chevrolet Captiva. However, it is offering only five seats instead of seven, and has a different exterior and interior design. In the United Kingdom, the car is sold as the Vauxhall Antara, in Australasia the car is badged as the Holden Captiva 5, and in the United States and Canada it had been sold as the Saturn Vue. The Antara was marketed as the GMC Terrain in the Middle East, Daewoo Winstorm MaXX in South Korea, and as the Chevrolet Captiva Sport in the Americas.

We'll send you a quick email when a new Pontiac Firefly document is added.

Yes! I'd love to be emailed when a new, high quality document is available for my Pontiac Firefly. My email address is: