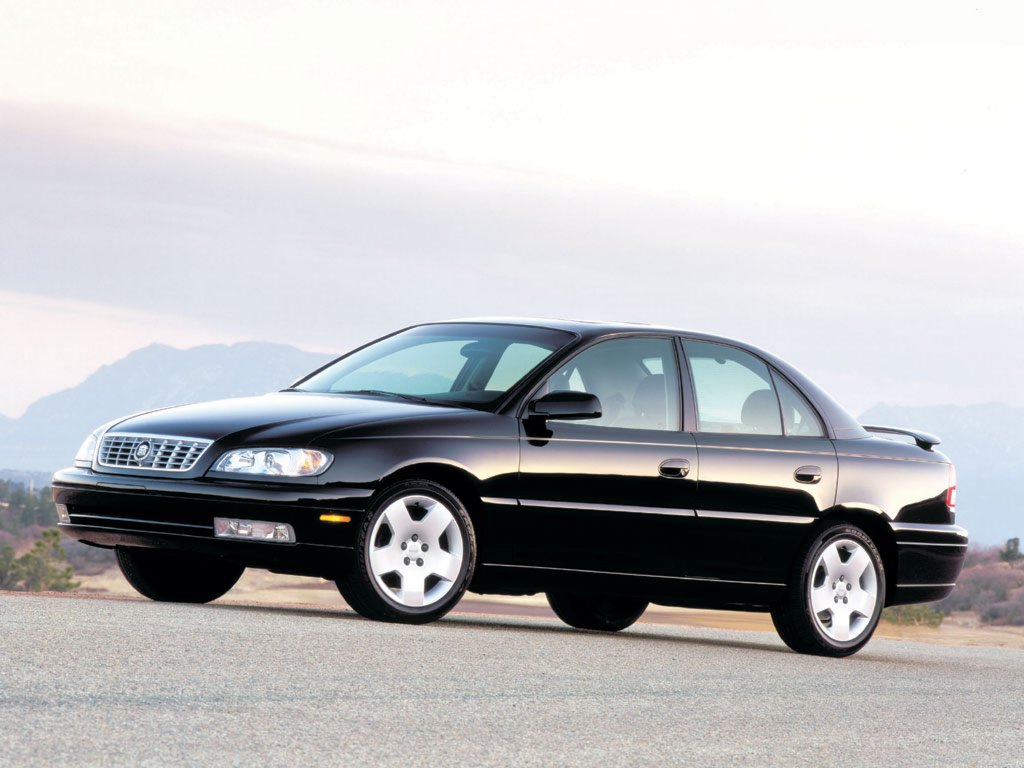 The Cadillac Catera was a mid-size, entry-level luxury sedan from Cadillac division of American automaker General Motors. It was introduced in 1997 as a rebadged variant of the Opel Omega. Until 2001, when its production stopped, around 95,000 Cateras were sold. It received a facelift in 2000 with revised nose, tail, wheels, interior, mirrors, and side airbags. Despite its popularity, in 2009, Car and Driver criticized this vehicle for its poor reliability and performance. When it was introduced, it was the smallest Cadillac to be sold in North America since the 1980s-era Cadillac Cimarron.

We'll send you a quick email when a new Pontiac G5 document is added.

Yes! I'd love to be emailed when a new, high quality document is available for my Pontiac G5. My email address is: