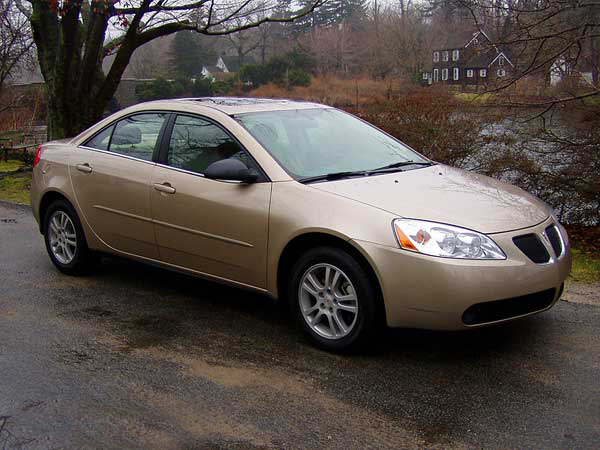 In 2004 Pontiac brand of General Motors replaced its fifth generation Grand Am with a new model named the Pontiac G6. The G6 was a mid-size car based on GM?s Epsilon platform with a more conservative fashion than the Grand Am. It featured a remote starting system, traction control/ABS, electronic stability control, automatic headlights as well as a panoramic sunroof option. Its name derives from being the successor to the Pontiac Grand Am, and serves as the "sixth generation" of the Grand Am, hence G6.

We'll send you a quick email when a new Pontiac G6 document is added.

Yes! I'd love to be emailed when a new, high quality document is available for my Pontiac G6. My email address is: