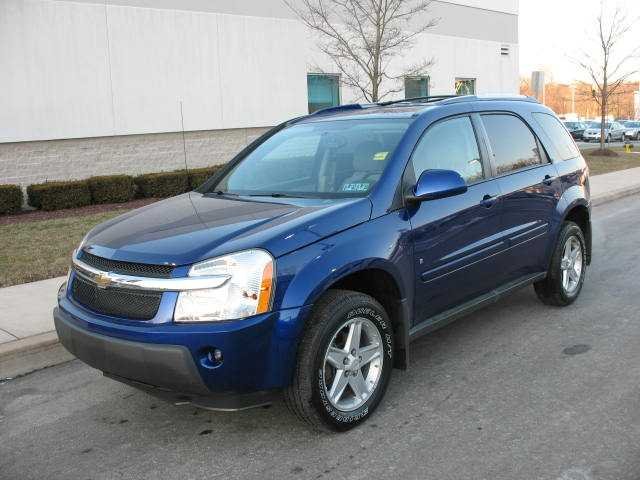 The Chevrolet Equinox is a compact crossover SUV from Chevrolet based on GM's Theta unibody platform, manufactured at CAMI Automotive (formerly a GM/Suzuki joint venture, now wholly owned by GM) plant in Ingersoll, Ontario, Canada, and introduced in 2004 for the 2005 model year. The Equinox is the first crossover SUV from Chevrolet, marketed by GM as a compact SUV. For the 2008 and 2009 model years, GM offered sportier versions of the Equinox and Torrent; called Sport and GXP, respectively. For the 2008 model year, in tribute to the Vancouver 2010 Winter Olympic Games, the Equinox and Torrent each received a special edition; the Team Canada Edition and the Podium Edition, respectively.

We'll send you a quick email when a new Pontiac J2000 document is added.

Yes! I'd love to be emailed when a new, high quality document is available for my Pontiac J2000. My email address is: