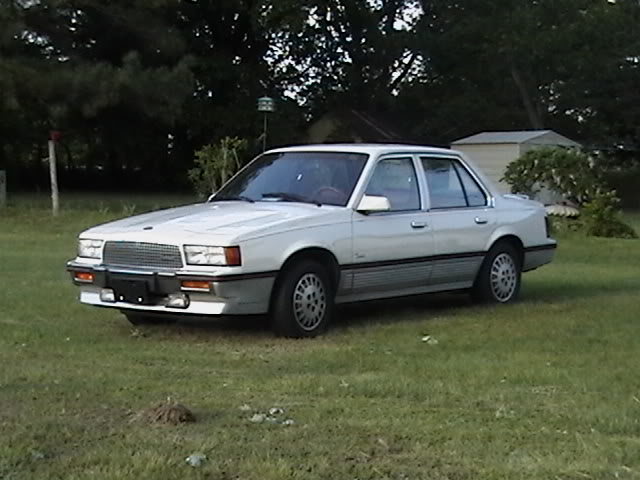 The Cadillac Cimarron was a four-door, front-engined, front-wheel drive, compact luxury car introduced in 1981 and manufactured and marketed by General Motors in a single generation for model years 1982-1988 ? and widely noted as a textbook example of failed badge engineering. It used a straight-4 engine and a four-speed manual transmission which was unconventional for Cadillac. Despite having grown comparatively more refined and more distinctive by its production end, buyers stayed away, and the car was discontinued after 1988 with a final year production 6,454 units. The last Cimarron was manufactured on June 3, 1988 ? with 132,499 examples manufactured over its seven year production.

We'll send you a quick email when a new Pontiac Laurentian document is added.

Yes! I'd love to be emailed when a new, high quality document is available for my Pontiac Laurentian. My email address is: