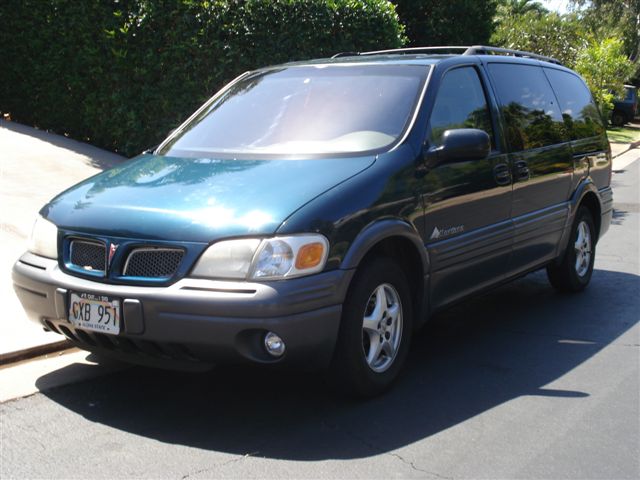 The Pontiac Montana is a minivan from the Pontiac division of General Motors. Before 1997, it was offered a trim package to Pontiac Trans Sport. In 1997, the Trans Sport added the Montana moniker as part of an available trim package. The package proved so popular the line was renamed Montana in 1999 for the US and 2000 for Canada. For 2005, the van was redesigned with a higher, less aerodynamic nose to resemble an SUV. It received a "Poor" rating by the Insurance Institute for Highway Safety (IIHS) and was also ranked the "Worst Performing Vehicle". Due to poor sales, its production was stopped in the US in 2006 but continued in Canada and Mexico.

We'll send you a quick email when a new Pontiac Montana document is added.

Yes! I'd love to be emailed when a new, high quality document is available for my Pontiac Montana. My email address is: