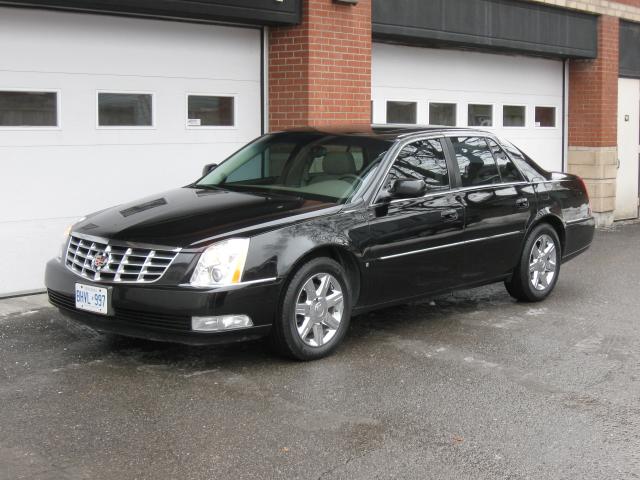 Unveiled at 2005 Chicago Auto Show, the Cadillac DTS (DeVille Touring Sedan) was a full-size luxury sedan from Cadillac division of American automaker General Motors. By replacing the Cadillac DeVille, it became the GM?s largest luxury car for 2006 model year. A specially designed DTS limousine was utilized during the second inauguration of former US President George W. Bush in 2005. Sold over 211,000 units until its end of production in 2012, the Cadillac DTS was widely used as a limousine.

We'll send you a quick email when a new Pontiac Parisienne document is added.

Yes! I'd love to be emailed when a new, high quality document is available for my Pontiac Parisienne. My email address is: