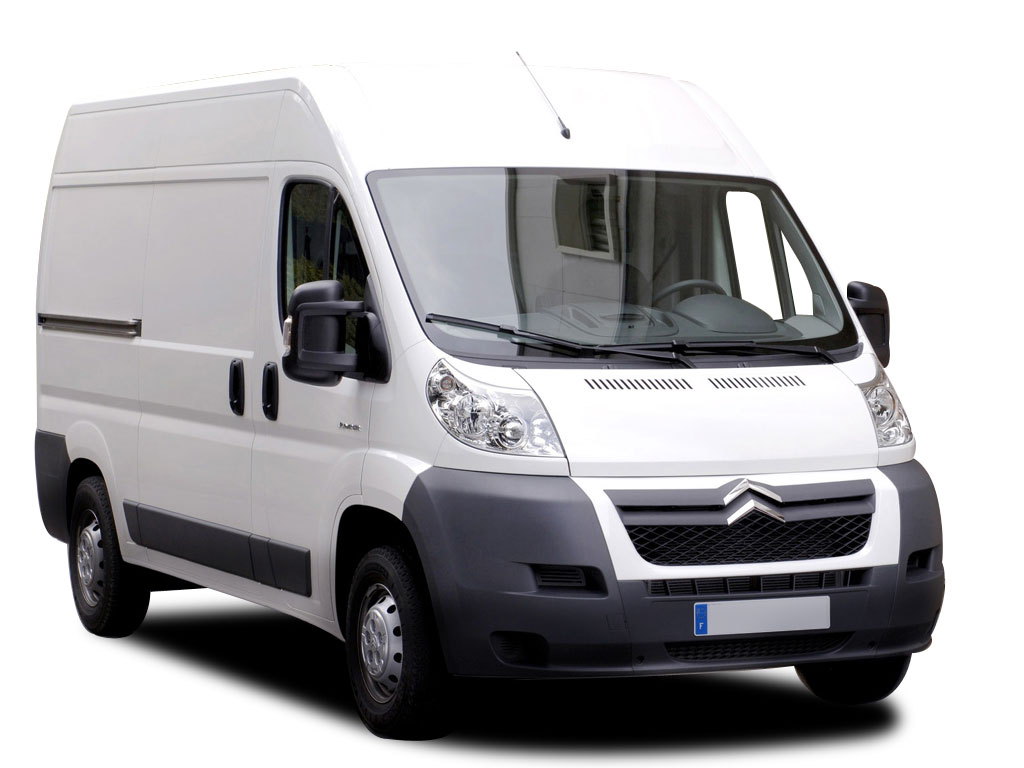 The Fiat Ducato, also called Citroen Relay, is a light commercial vehicle developed by the Sevel joint venture between Fiat and PSA Peugeot Citroen, produces since 1981. Since 1981, more than 2.6 million Fiat Ducatos have been produced. The Ducato is the most common motorhome base used in Europe; with around two thirds of motorhomes using the Ducato base. The fourth generation Ducato/Jumper/Relay/Boxer was announced in May 2014. Although based on the third-generation model, it features a heavily revised front-end with more car-like headlight styling.

We'll send you a quick email when a new Pontiac Pursuit document is added.

Yes! I'd love to be emailed when a new, high quality document is available for my Pontiac Pursuit. My email address is: