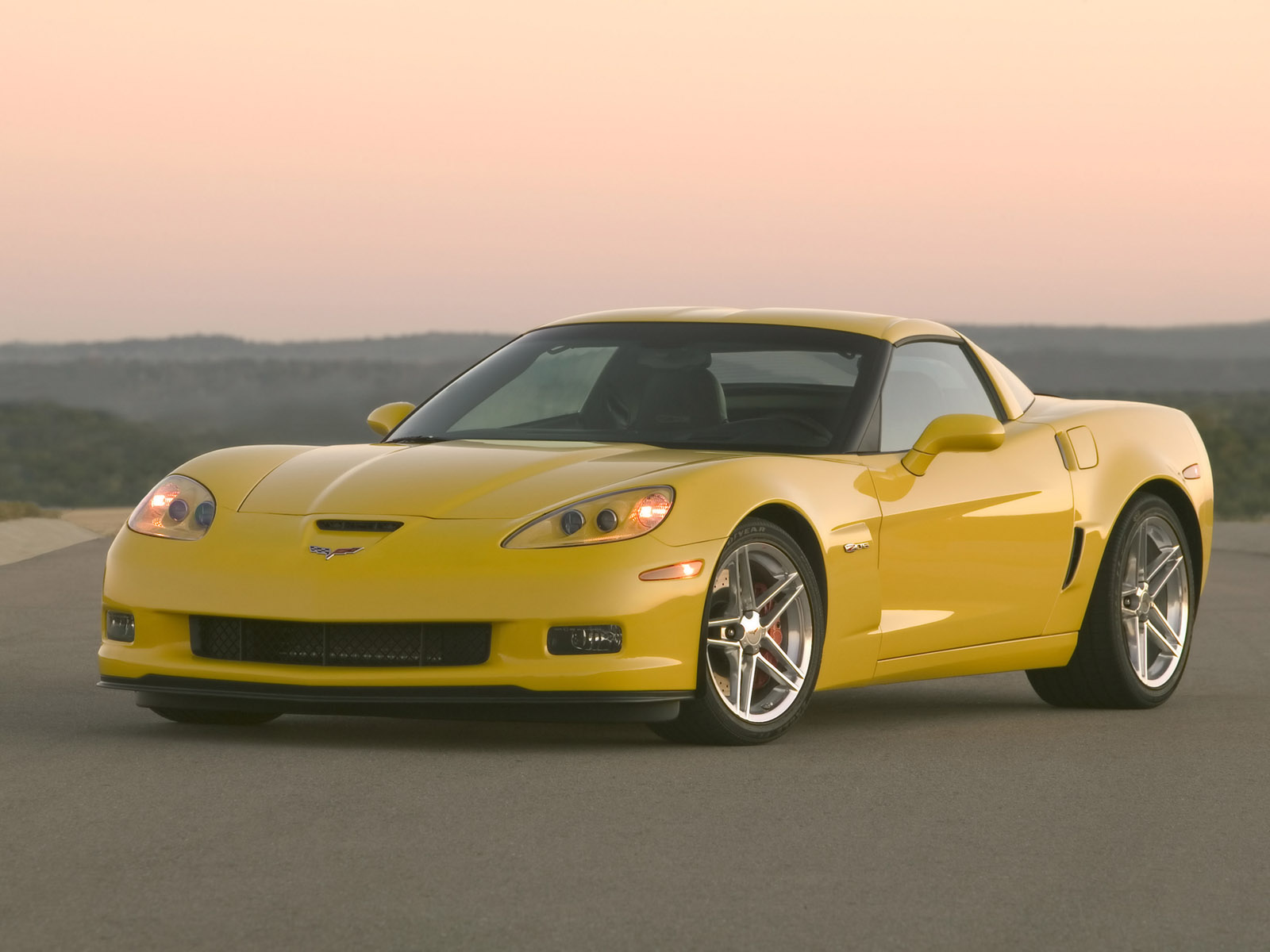 The Chevrolet Corvette, known colloquially as the Vette, is a sports car manufactured by the Chevrolet division of American automotive conglomerate General Motors (GM). The car has been produced through seven generations. The first model, a convertible, was designed by Harley Earl and introduced at the GM Motorama in 1953 as a concept show car. A Corvette has been used as the Indianapolis 500 pace car 12 times. Over the years, the Corvette has won awards from automobile publications as well as organizations such as the Society of Automotive Engineers.

We'll send you a quick email when a new Pontiac Safari Wagon document is added.

Yes! I'd love to be emailed when a new, high quality document is available for my Pontiac Safari Wagon. My email address is: