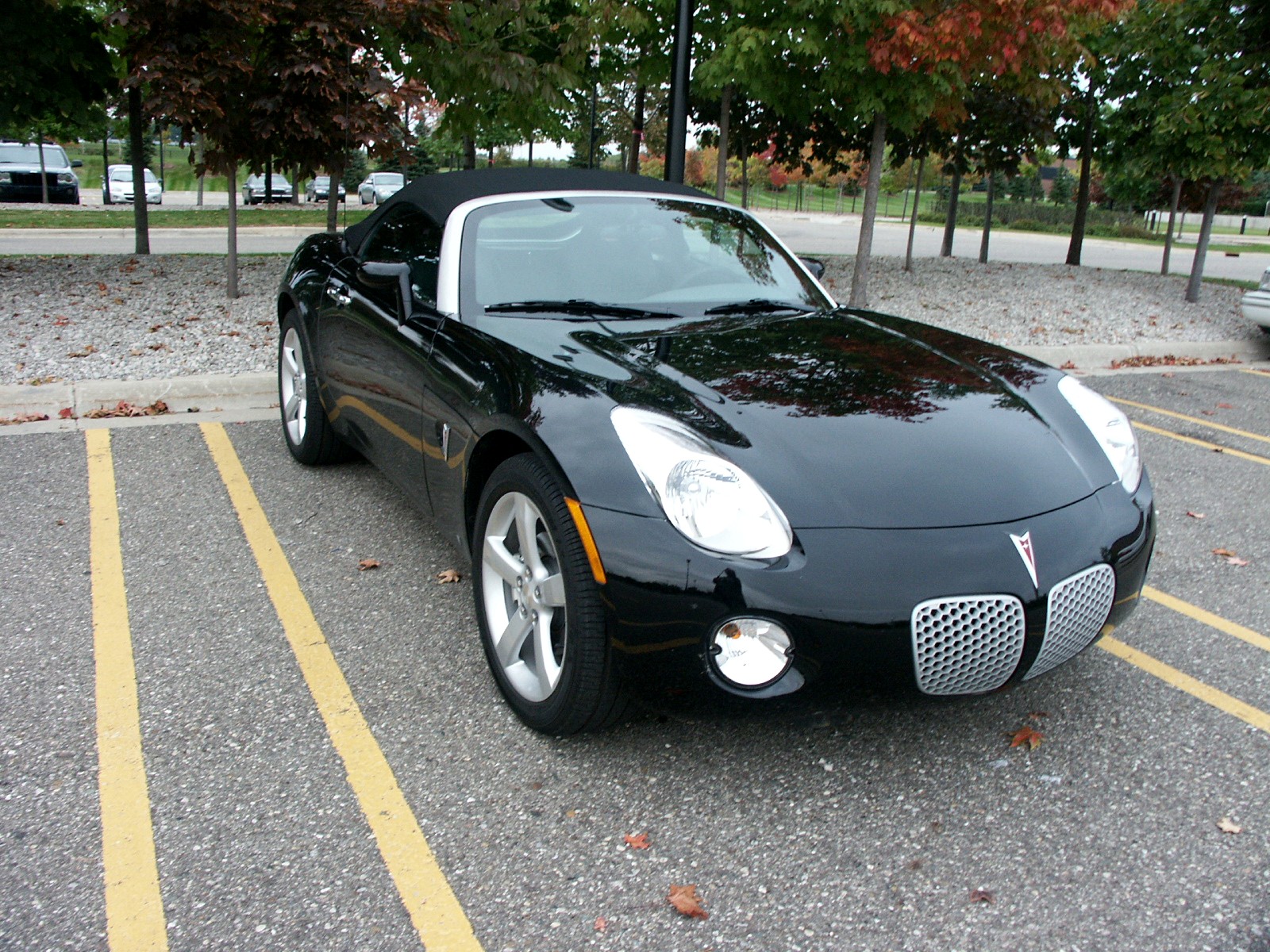 The Pontiac Solstice was an executive sports car that was manufactured by Pontiac division of General Motors. It was nominated for the ?Design of the Year? and the ?North American Car of the Year? award from the Automobile Journalists Association of Canada (AJAC) for 2006.It was a runaway hit for Pontiac, with 7,000 orders in the first 10 days of availability and 6,000 more orders before winter. Although first-year production was planned at 7,000, GM apologized to customers for delays and increased production, delivering 10,000 by March 1. Its production was ended with the discontinuation of the Pontiac Division by General Motors in 2009.

We'll send you a quick email when a new Pontiac Solstice document is added.

Yes! I'd love to be emailed when a new, high quality document is available for my Pontiac Solstice. My email address is: