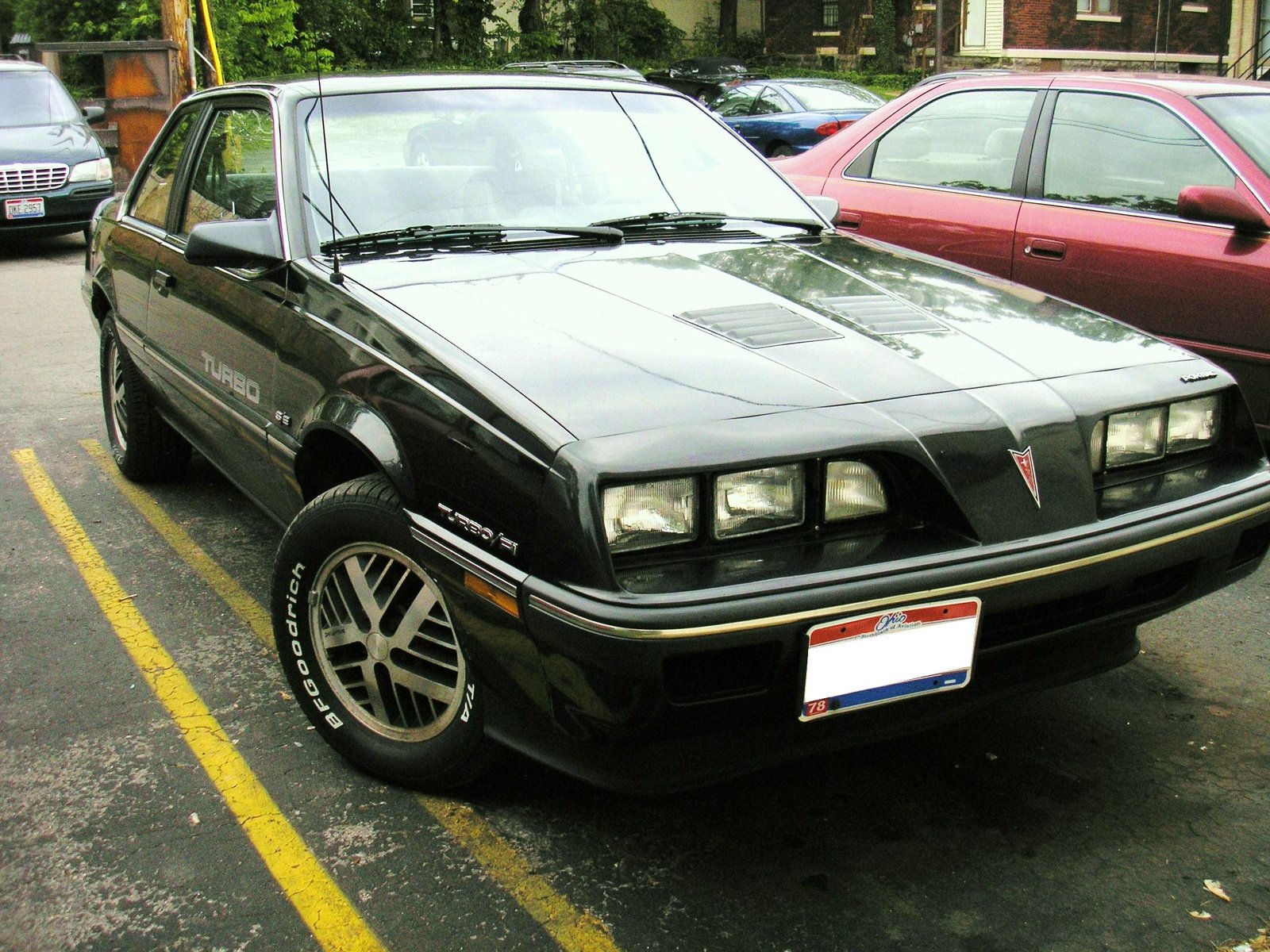 The Pontiac Sunbird, produced by the Pontiac division of General Motors, was Pontiac's second small-car offering of the 70's. Through the years the Sunbird was available in notchback coupe, sedan, hatchback, station wagon, and convertible body styles. It was manufactured with diesel and petrol engines, both manual and automatic transmission styles were available. The Sunbird GT model was introduced in 1986 as a coupe, sedan, convertible or fastback hatch with a 1.8 L turbocharged 4-cylinder engine of the Family II range (C20GET) as standard equipment.

We'll send you a quick email when a new Pontiac Sunbird document is added.

Yes! I'd love to be emailed when a new, high quality document is available for my Pontiac Sunbird. My email address is: