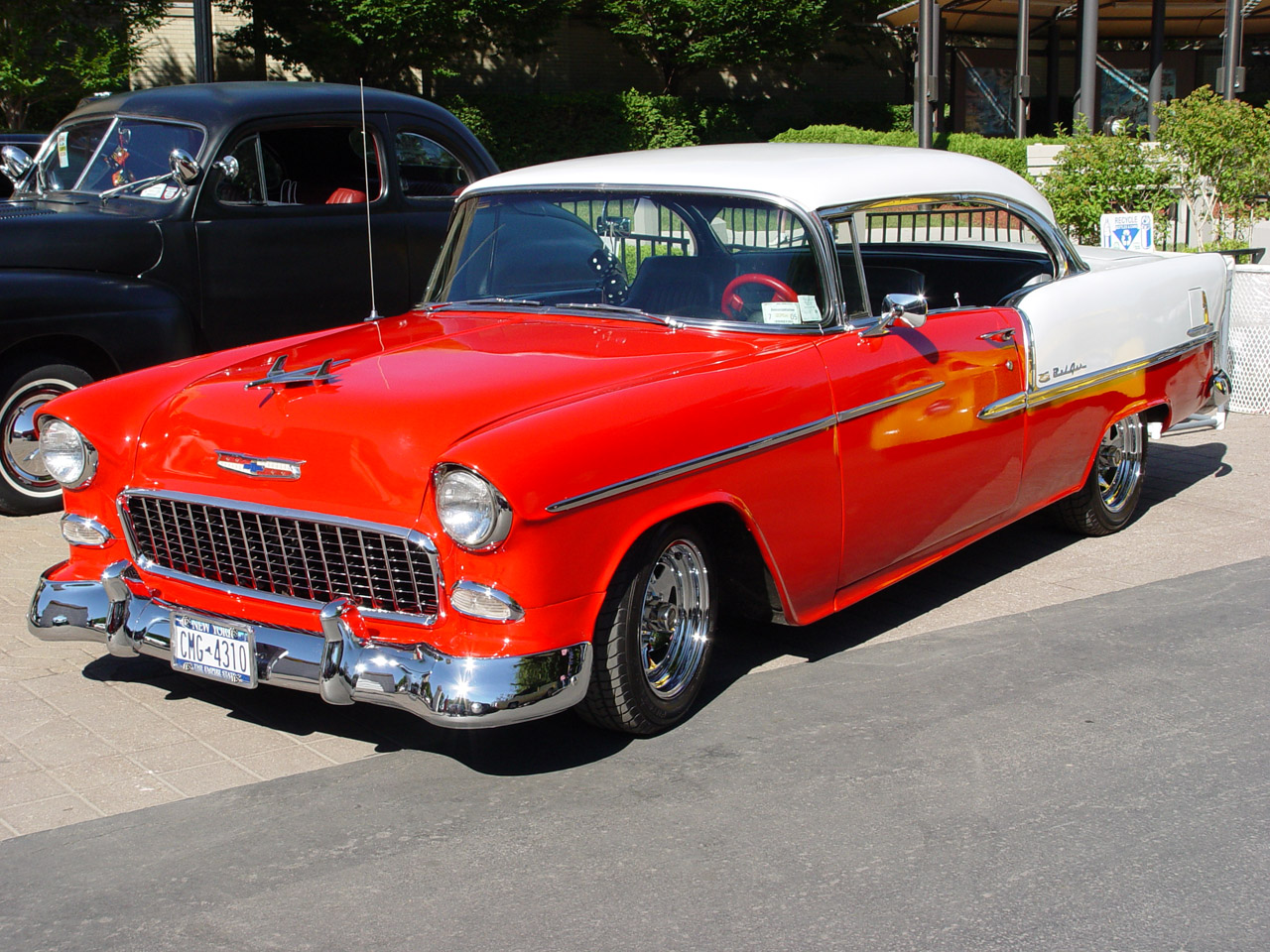 The Chevrolet Bel Air was a full-size automobile that was produced by the Chevrolet division of General Motors for the 1950?1981 model years. For 1950, Chevrolet came up with a revolutionary style that would set a pattern for decades. The basic model of the Chevrolet featured of two door hardtops. The name of the car takes you back in the 1950 to 1952, distinct names like styleline and fleetline. The designations of the Bel air continued till the production ceased in year 1975.

We'll send you a quick email when a new Pontiac Tempest document is added.

Yes! I'd love to be emailed when a new, high quality document is available for my Pontiac Tempest. My email address is: