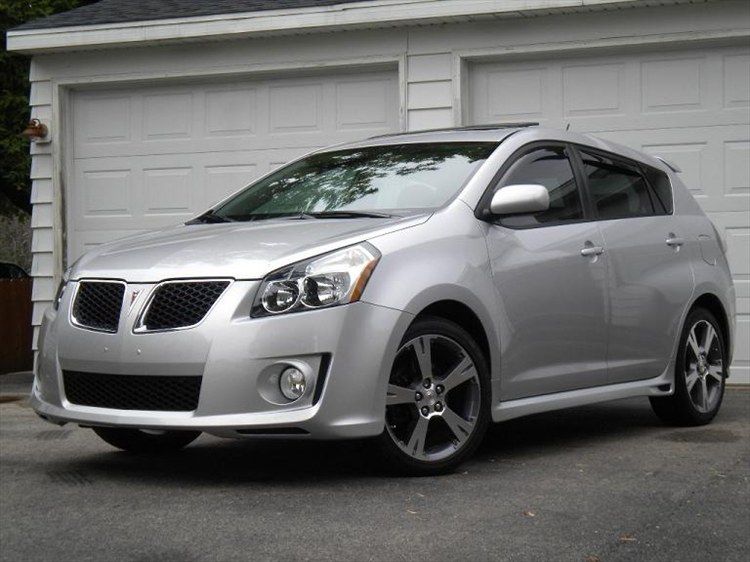 The Pontiac Vibe was a compact hatchback car developed as a joint venture between Toyota and General Motors from 2002 to 2010 . It was originally fitted with a 1.8L Toyota ZZ engine with 132 or 164 hp but the second generation model was fitted with a 1.8 or 2.4L Toyota ZR engine with 132 or 158hp respectively. The model had a 5-door hatchback body style with a transverse front-engine, front wheel drive or four wheel drive layout. From 2002 to 2004, a rebadged right-hand drive variant of the Vibe was exported as the Toyota Voltz to the Japanese domestic market. The Voltz was not popular in Japan and discontinued after two model years. Production of the Vibe ended in 2010 with the discontinuation of the Pontiac brand and the closing of NUMMI under the General Motors Chapter 11 reorganization.

We'll send you a quick email when a new Pontiac Vibe document is added.

Yes! I'd love to be emailed when a new, high quality document is available for my Pontiac Vibe. My email address is: