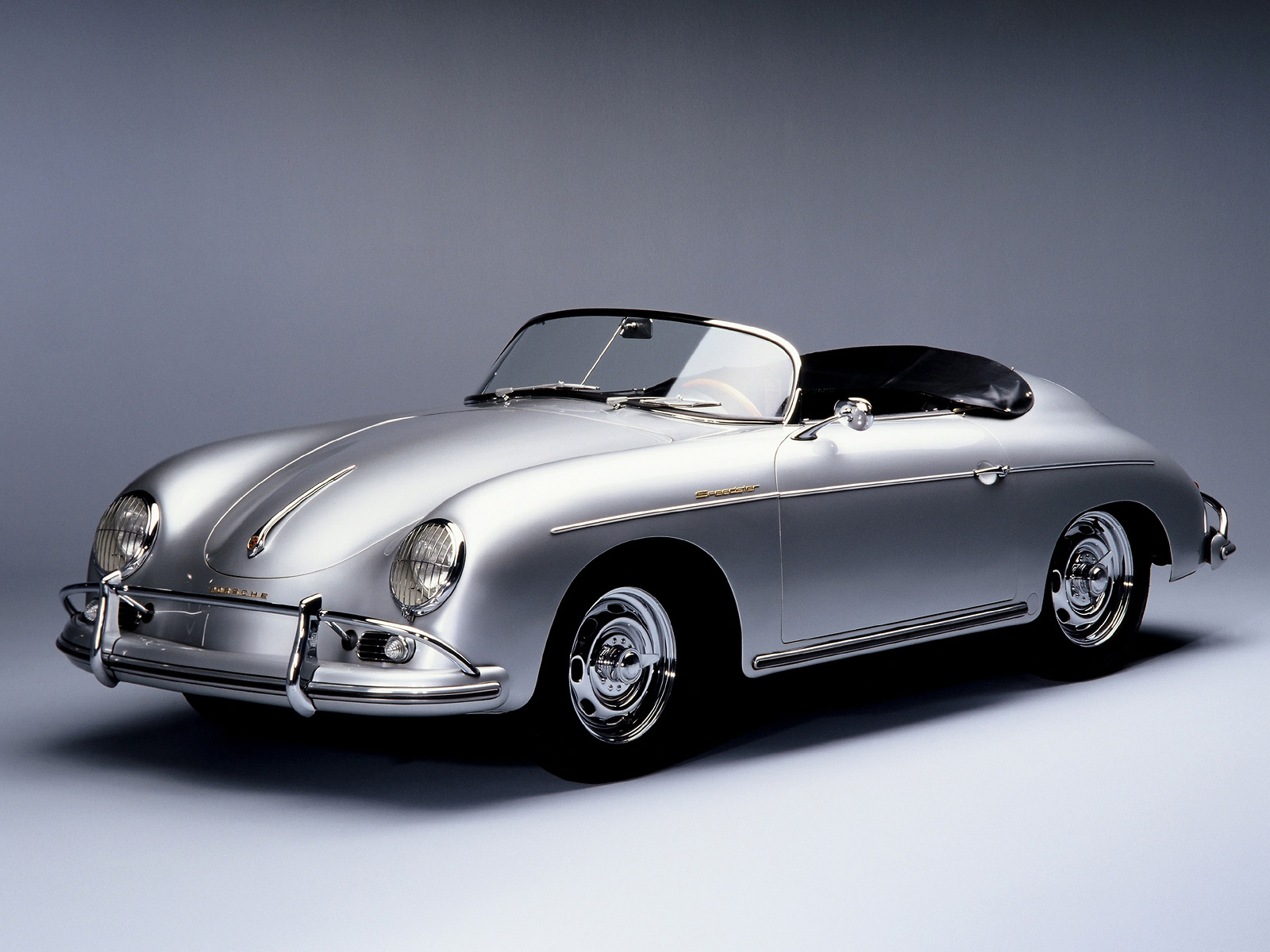 The Porsche 356 is a luxury sports car which was first produced by Austrian company Porsche Konstruktionen GesmbH (1948-1949), and then by German company Dr. Ing. h. c. F. Porsche GmbH (1950-1965). It was Porsche's first production automobile. The 356 was a lightweight and nimble-handling rear-engine rear-wheel-drive 2-door sports car available in hardtop coupe and open configurations. Engineering innovations continued during the years of manufacture, contributing to its motorsports success and popularity. Of the 76,000 originally produced, approximately half survive.

We'll send you a quick email when a new Porsche 356 document is added.

Yes! I'd love to be emailed when a new, high quality document is available for my Porsche 356. My email address is: