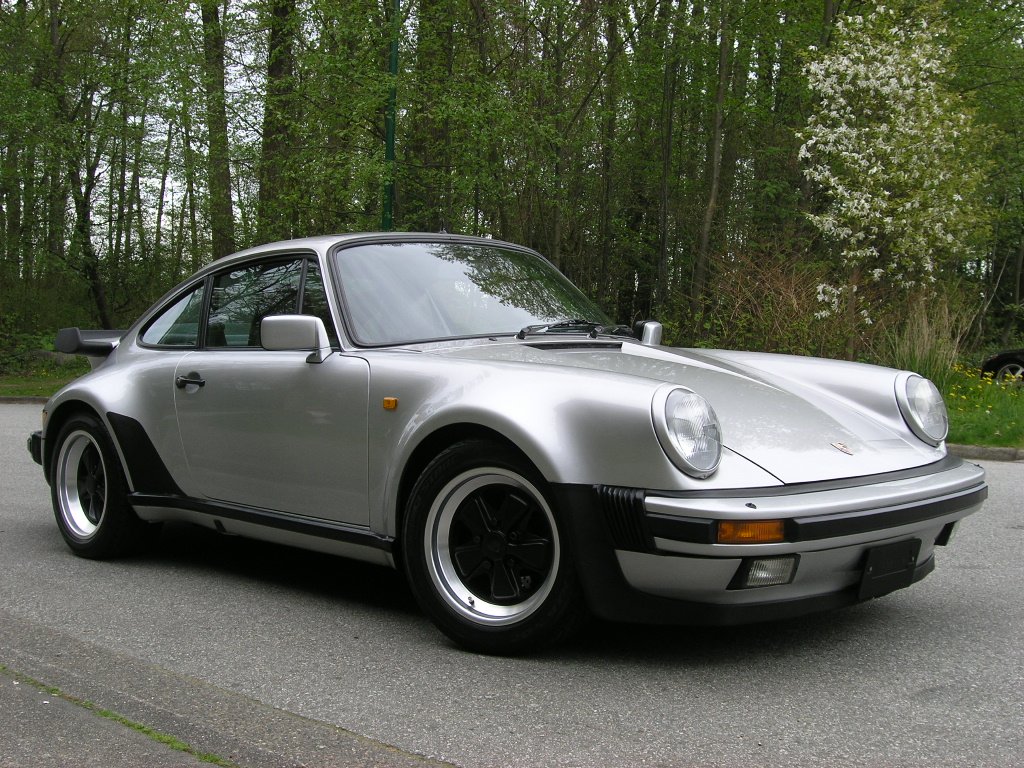 Regarded as the best high performance sports car ever designed, the Porsche 911 is the flagship two-door sports car from Porsche, introduced in 1963 and produced till now. They are available in three body styles, coupe, convertible Cabriolet, and the Targa. Since its introduction, it has undergone continuous development, keeping the original concept unchanged. Throughout its lifetime, the 911 has been modified by private teams and by the factory itself for racing, rallying and other forms of automotive competition. It is among the most successful competition cars ever. The 911 Carrera 3.2 replaced the Carrera SC.

We'll send you a quick email when a new Porsche 911 document is added.

Yes! I'd love to be emailed when a new, high quality document is available for my Porsche 911. My email address is: