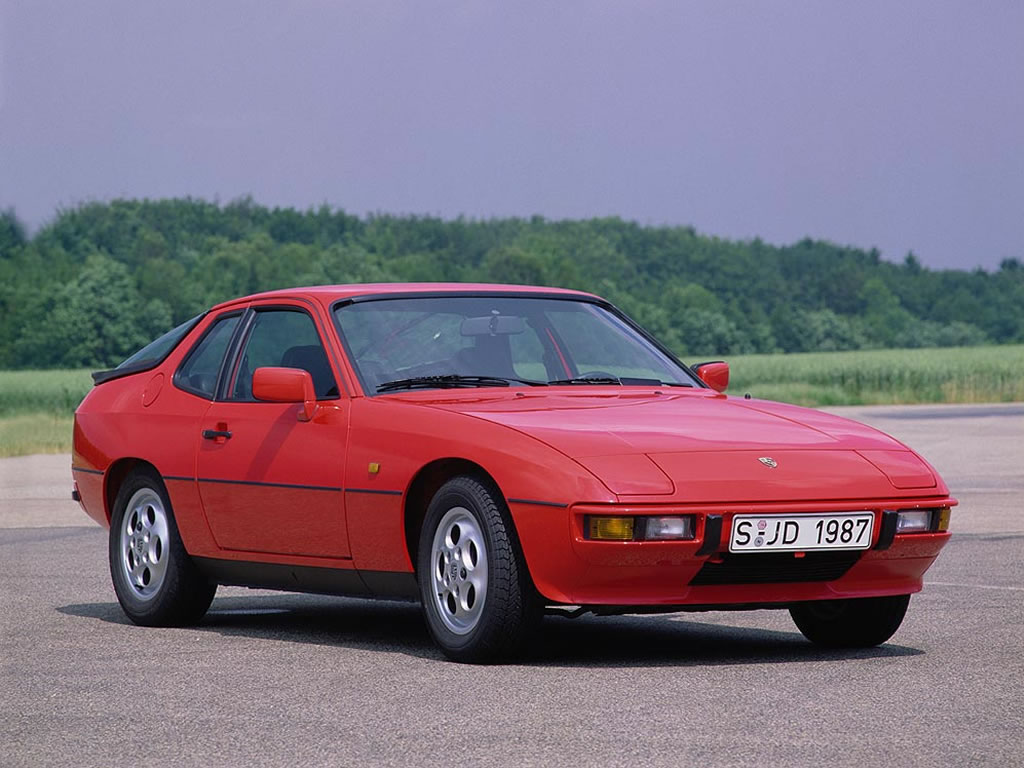 The Porsche 924 is a luxury sports car which was produced by Porsche AG of Germany from 1976 to 1988. A two-door, 2+2 coupé, the 924 replaced the 914 as the company's entry-level model, and was the model that finally retired the 912. In production terms, the 924 was the first Porsche model powered by a water-cooled, front-mounted engine although the similarly configured 928 was designed first. The 924 engine used Bosch K-Jetronic fuel injection, producing 95 horsepower (71 kW) in North American trim. This was brought up to 110 horsepower (82 kW) in mid-1977 with the introduction of a catalytic converter, which reduced the need for power-robbing smog equipment. The four-speed manual was the only transmission available for the initial 1976 model.

We'll send you a quick email when a new Porsche 924 document is added.

Yes! I'd love to be emailed when a new, high quality document is available for my Porsche 924. My email address is: