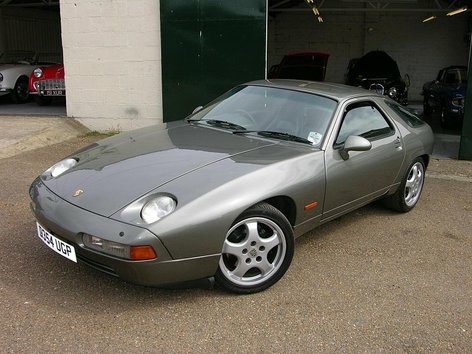 A highly admired sports GT car from the German manufacturer Porsche AG, the Porsche 928 was produced from 1978 to 1995. One of the bestselling sports cars of its era and a great compliment to the famous Porsche 911, the Porsche 928 was one of the few front-engined models from Porsche. Porsche was successful in harnessing the power, poise and handling of a sports car in a refined, comfortable and well equipped luxury sedan by the Porsche 928. The car has the distinction of being the company's only coupe powered by a front-mounted V8 engine, and the company's first production V8 powered model.

We'll send you a quick email when a new Porsche 928 document is added.

Yes! I'd love to be emailed when a new, high quality document is available for my Porsche 928. My email address is: