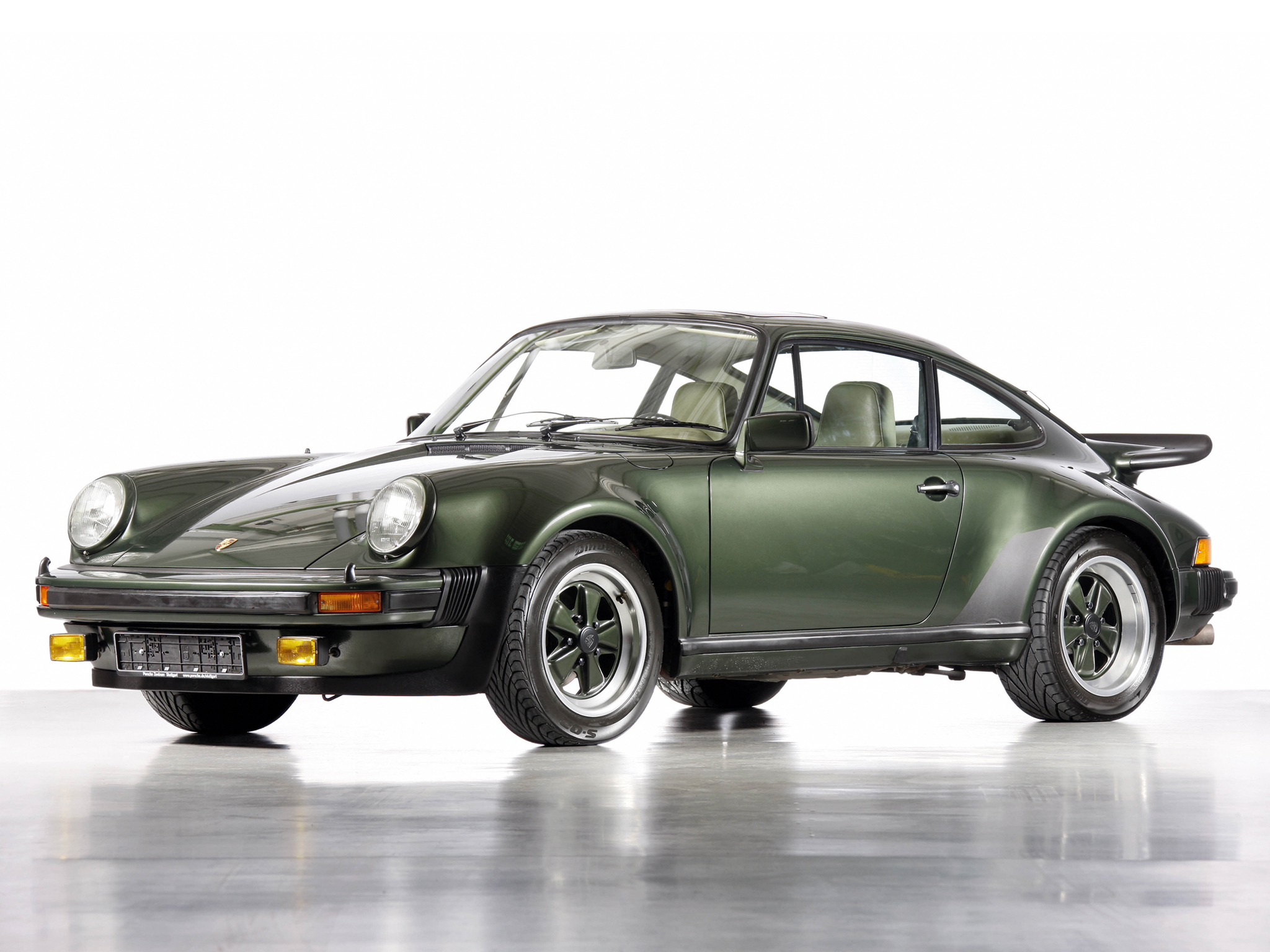 The Porsche 930 was a sports car built by Porsche between 1975 and 1989, known to the public as the 911 Turbo. It was the maker's top-of-the-range 911 model for its entire production duration and at the time of its introduction the fastest production car available in Germany. Porsche made its first and most significant upgrades to the 930 for 1978, enlarging the engine to 3.3 litres and adding an air-to-air intercooler. Its top speed is listed as a 278 km/h, and 1984 model could accelerate from 0 to 100 km/h in 4.6 seconds.

We'll send you a quick email when a new Porsche 930 document is added.

Yes! I'd love to be emailed when a new, high quality document is available for my Porsche 930. My email address is: