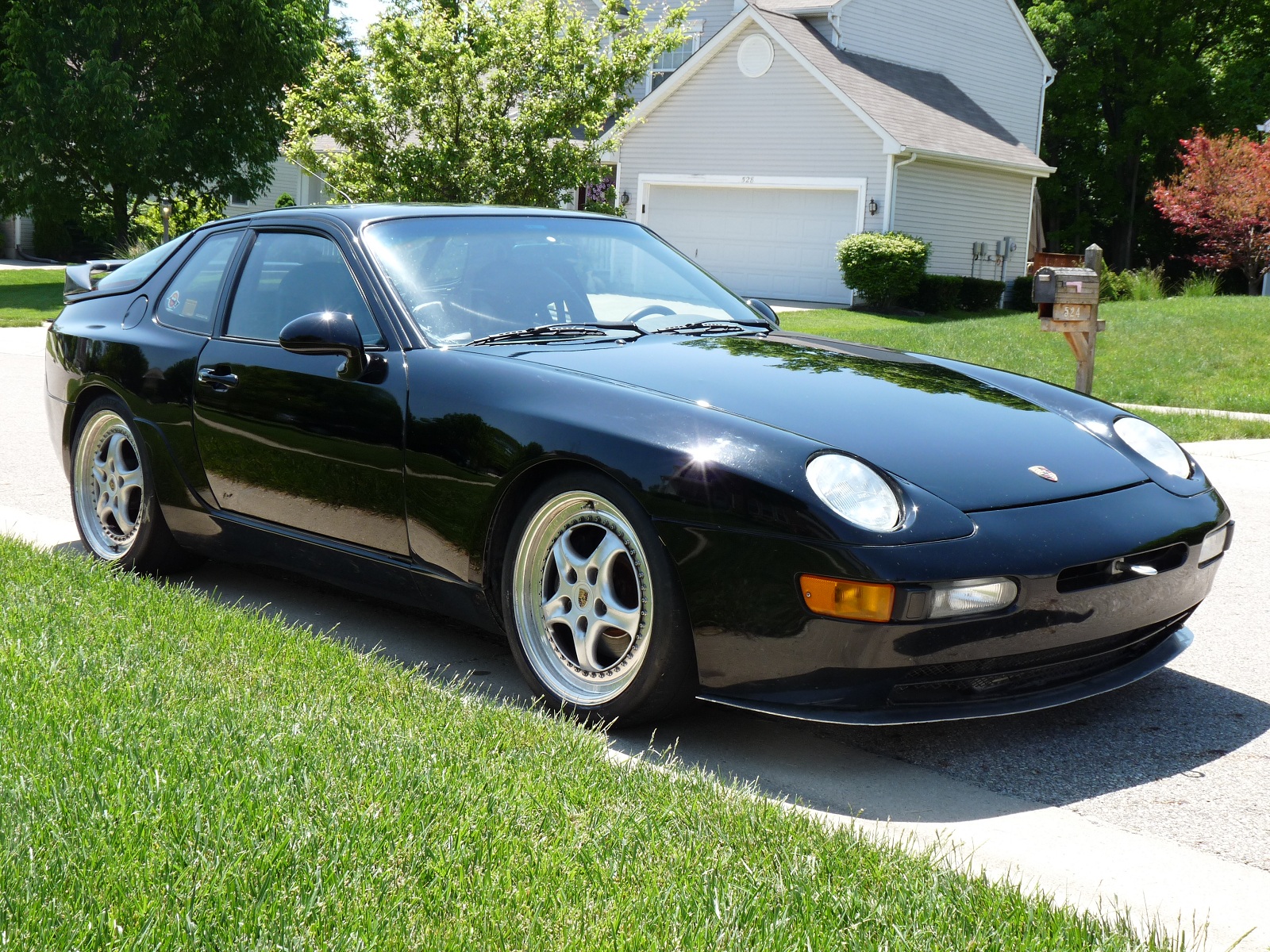 Introduced in 1992, the Porsche 968 was a sports car from German automaker Porsche. It was available a 2-door coupe or convertible. It took over the entry level position in Porsche?s line up from the 944 and it was powered by anupdated version of the 944?s straight-4 engine. Along with the new styling, the 968 featured numerous small equipment and detail upgrades, including a Fuba roof-mounted antenna,updated single lens tail lamps, "Cup" style 16" alloy wheels, a wider selection of interior and exterior colors, and a slightlyupdated "B" pillar and rear quarter window to accommodate adhesive installation to replace the older rubber gasket installation.The Porsche 968 was the last Porsche to be sold with a four-cylinder engine.

We'll send you a quick email when a new Porsche 968 document is added.

Yes! I'd love to be emailed when a new, high quality document is available for my Porsche 968. My email address is: