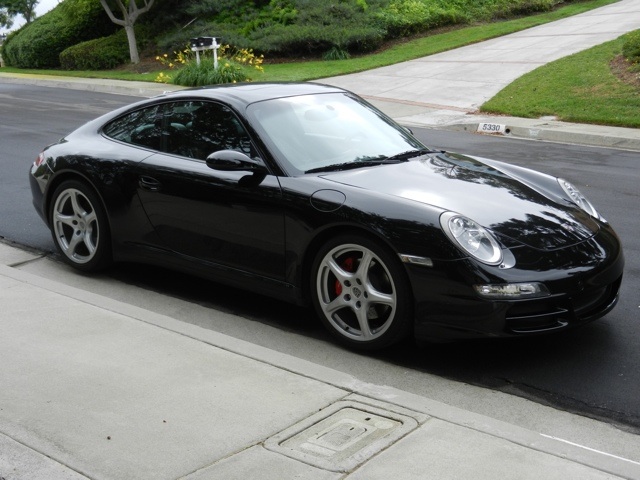 The Porsche 997 is an internal designation for the Porsche 911 models which first appeared in the market in 2004. The 997 was an evolution of the preceding 996, with the most significant changes being interior and exterior styling. The wheel turning system of this model is said to be unique because of an innovative technique called "torque vectoring". It is the most commercially successful 911 of all time and a total of 100,000 units have been sold up to 2007. It is admired for its remarkable poise, power and speed. It offered a great degree of control when driven at great speeds.

We'll send you a quick email when a new Porsche 997 document is added.

Yes! I'd love to be emailed when a new, high quality document is available for my Porsche 997. My email address is: