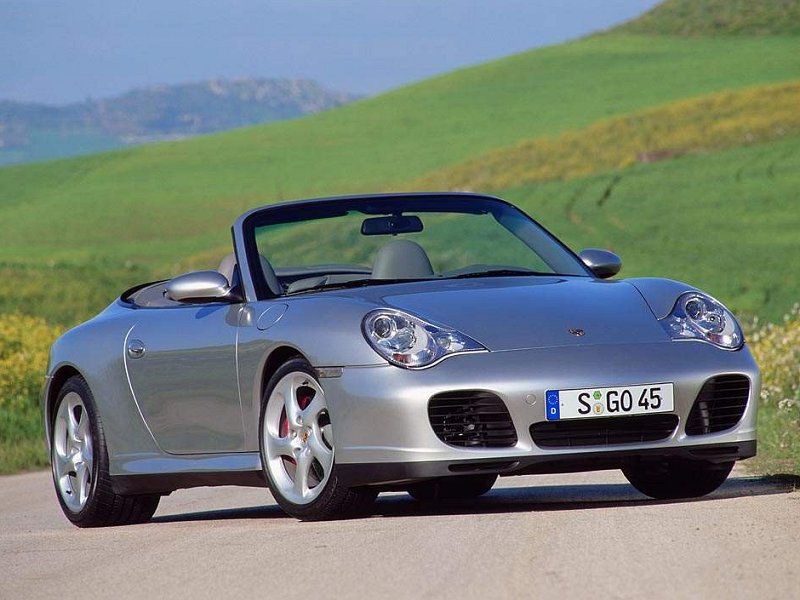 The Porsche Carrera GT was a mid-engined sports car produced by German automaker Porsche from 2004 to 2007. The development of the Carrera GT can be traced back to the 911 GT1 and LMP1-98 racing cars. Due in part to the FIA and ACO rule changes in 1998, both designs had ended. Porsche at the time had planned on a new Le Mans prototype for 1999. With a powerful V10 engine that was able to produce 612 hp (450 kW), it was able to accelerate from 0 to 97 km/h in just 3.5 seconds. Sports Car International named it the number one on its list of Top Sports Cars of 2000?s. Porsche Carrera GT is one of the most popular versions of the Porsche 911 series.

We'll send you a quick email when a new Porsche Carrera GT document is added.

Yes! I'd love to be emailed when a new, high quality document is available for my Porsche Carrera GT. My email address is: