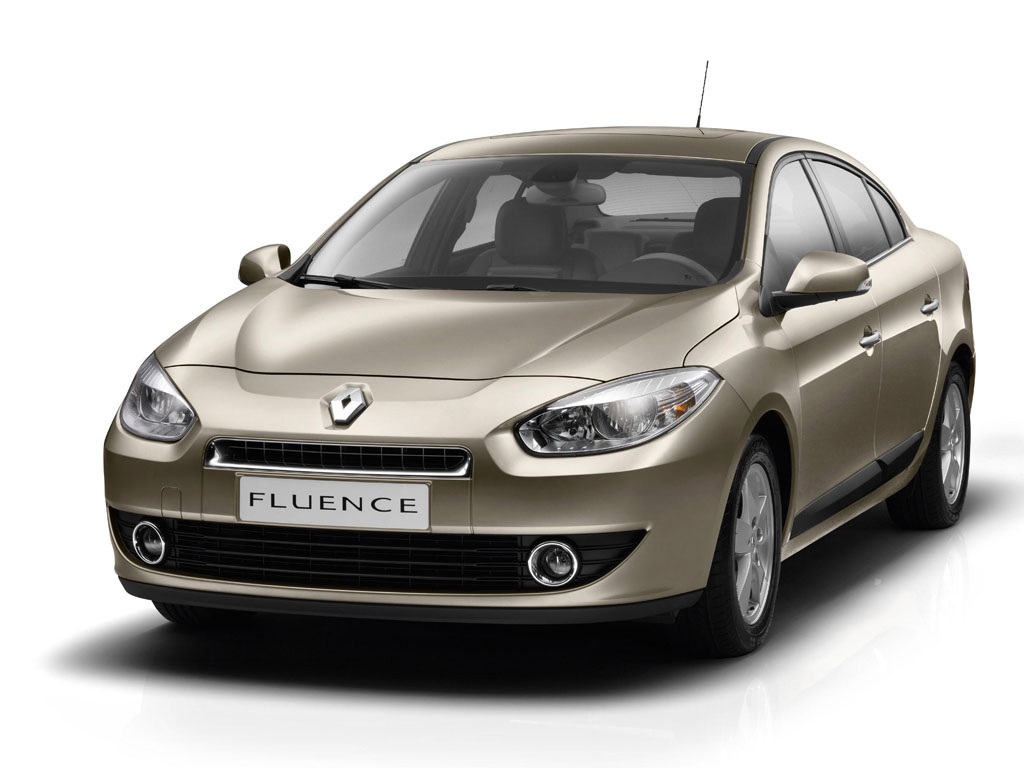 The Renault Fluence is a 4-door saloon / sedan family car, sized between the compact family saloon C-segment and the upper medium segment. Based on Renault/Nisan C platform, its production started in 2009. Renault Fluence is also badged 2012, the Renault Fluence was facelifted, during Istanbul Motor Show; with the new Renault corporate grille, standard Xenon headlights and a few minor changes. The car is built at the Oyak-Renault plant in Bursa, Turkey, and the Santa Isabel factory, in Cordoba, Argentina, for Latin America. For the Australian market, the Fluence is sourced from the Renault Samsung Motors factory in Busan, South Korea. Renault revealed an electric version of the Fluence at the 2009 Frankfurt Motor Show. This is one of the vehicles in the Renault Z.E. program of electric vehicles.

We'll send you a quick email when a new Renault Fluence document is added.

Yes! I'd love to be emailed when a new, high quality document is available for my Renault Fluence. My email address is: